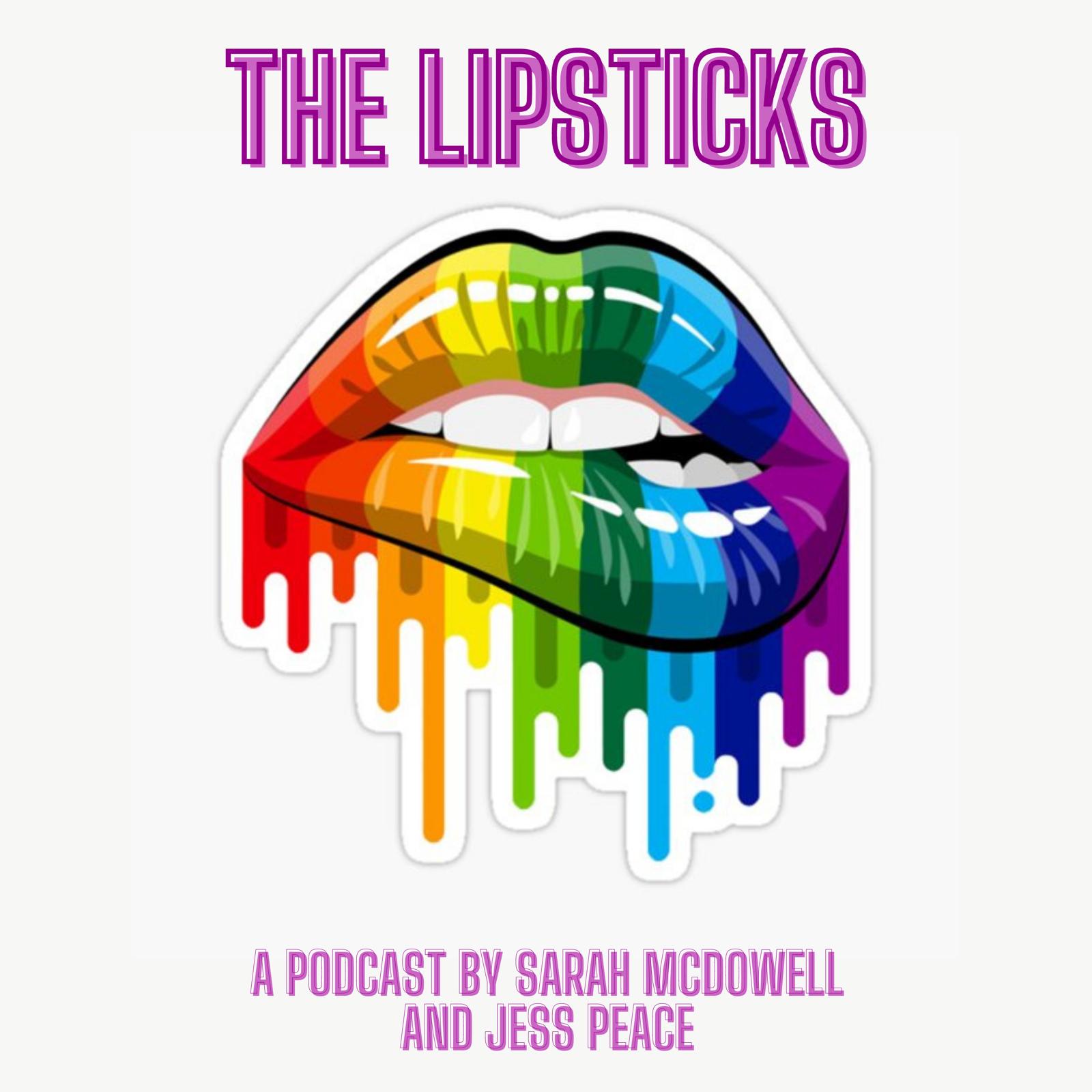 In this episode of The Lipsticks Podcast, we’re out to do some myth-busting! We debunk some common myths about bisexuals and lesbians. It gets juicy…

Our news topic up for discussion this week looks at a conversation which took part on Ru Pauls Drag Race UK, in which two of the queens discussed being non-binary. Ginny Lemon and Bimini Bon Boulash, had a heart to heart in one episode and opened up about struggles they had had as non-binary people and being on the drag circuit. The conversation being aired on national television, has inspired many people to come out to their nearest and dearest as non-binary too!

We add another made-up word to our Gay Glossary. This one is all about three being a magic number!

The big gay spotlight this week is hosted by Sarah, who surprises Jess by including a campaign which she has worked on! The Car-ma Sutra is a guide to sex positions which you can enjoy in a car AND these positions are completely inclusive regardless of your gender identity or sexual orientation.

Links to resources discussed in the podcast: