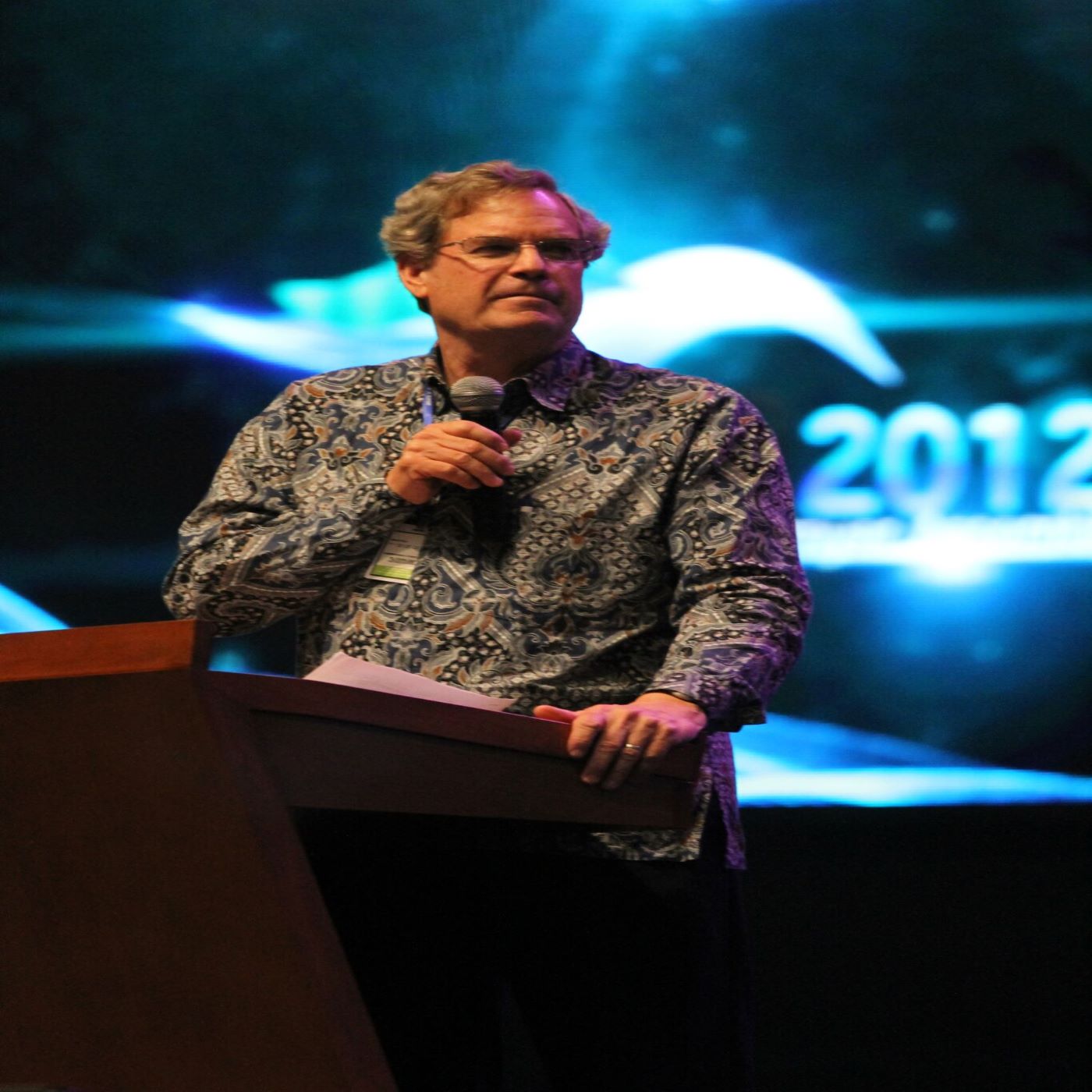 John Robb is by heart and calling a missionary since Jesus Christ arrested his attention in a student Bible study/prayer group at Yale University during the late 1960s. After serving as a field missionary for seven years in Malaysia, he went on to lead international mission efforts focused on reaching the unreached peoples in more than 80 countries through World Vision International, the AD2000 and Beyond Movement, and the Great Commission Roundtable. Bringing together national church and mission leaders from many denominations, these Unreached Peoples strategy conferences and consultations produced hundreds of new people group-specific mission networks and prayer efforts. In subsequent years, starting in the early 1990’s, he was led to organize united prayer initiatives in 61 nations, many undergoing the ravages of civil war and other serious traumas.

During many of those initiatives, he and ministry colleagues, along with participating Christian leaders from across the denominational spectrum, have witnessed God’s wonders--stunning transformational breakthroughs even in hopeless war zones—as His people sought His face and got on His wavelength in repentance, reconciliation and intercessory prayer together.

To the glory of the Lord, sudden, unexpected peace agreements, six of them in Africa, brought an end to nine hopeless civil wars and ethnic conflicts during or soon after these initiatives. All these initiatives, motivated and carried out with God’s promise of healing and forgiveness (2 Chron. 7:14), were characterized by deep repentance and reconciliation by participating Christian leaders of all denominations and Christian traditions, resulting in the restoration of unity in the Body of Christ. Sometimes, political and military leaders took part, and a number of evil dictators were removed peacefully, sometimes replaced by born-again presidents who themselves got involved in national prayer efforts to bring further healing and transformation to their countries!

Since 9/11, for the past 19 years, John has chaired the International Prayer Council (International Prayer Connect), a global network of prayer leaders and ministries whose mission is to connect Christ’s worldwide body in transformational prayer for the nations and for the fulfillment of His Great Commission. www.ipcprayer.org. The IPC under John’s leadership has arranged numerous regional and national prayer summits in virtually every part of the world, including three prayer initiatives within the United Nations with ambassadors and other UN officials attended by hundreds of prayer leaders. Three Children in Prayer global events and the UPRISING youth prayer assembly, spawning similar assemblies in many nations, were given birth through the IPC as well as its most ambitious undertaking, the World Prayer Assembly (2012 in Jakarta), that connected several million in prayer, both within Indonesia and internationally through satellite TV and internet streaming. At the WPA, all denominations and Christian traditions joined in, including the Catholic bishops of Indonesia. John has a special continuing concern that children, youth as well as adults find their unique callings in prayer and mission for the transformation of our world.

In recent years, John has led four national-level prayer efforts for the USA, including three National Prayer Assemblies in Washington, D.C. just before mid-term and presidential elections and also an event for 150 plus prayer network and ministry leaders focused on national security with former generals, a founder of the Homeland Security department, and a converted Muslim jihadist as resource people. Currently he chairs a continuing effort to bring American prayer network leaders together for regular prayer and deliberation towards national revival and transformation and has been coordinating the prayer mobilization task force for the Go 2020 global prayer and mission effort held in May 2020 www.go2020.world/prayer. On May 1, believers from every region of the world were connected for an online gathering called “World Prayer Together”. Hundreds of thousands took part online and millions more in a large international house church movement prayed off-line for the same concerns--- that everyone might hear the glorious gospel of the Lord Jesus Christ https://www.worldprayertogether.com.

His vision for the future can be described in these two statements and three quotations:

1. Working with others in the prayer movement to see America revived and restored to serve God’s purpose for its people and our world.

“For the earth will be filled with the knowledge of the glory of the Lord as the waters cover the sea&quot; (Hab. 2:14).

“And this gospel of the kingdom will be proclaimed throughout the whole world as a testimony to all nations, and then the end will come” (Matt. 24:14).

“History belongs to the intercessors, who believe the future into being.”- Walter Wink, theologian