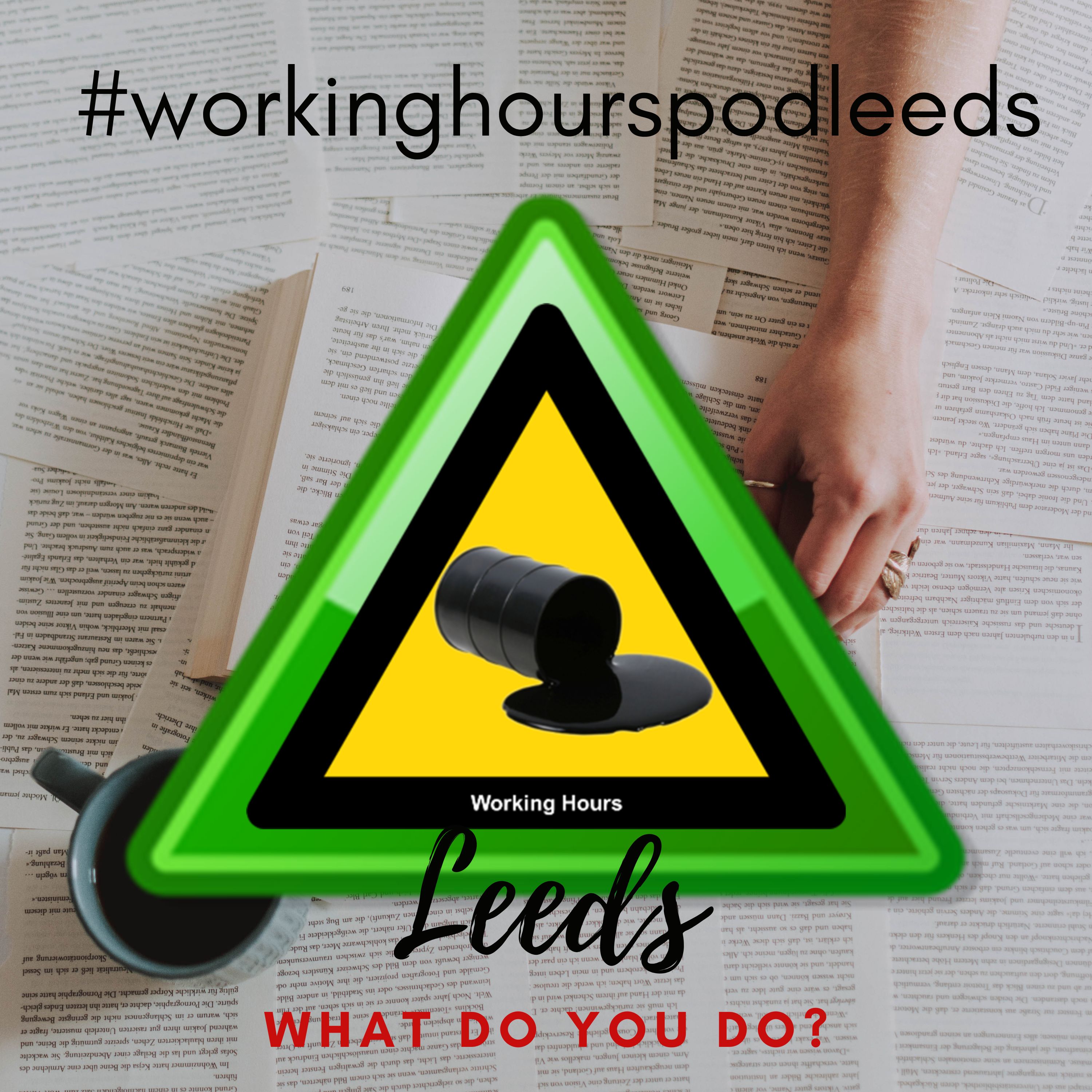 CONTENT WARNING there’s some discussion of (fictional) childhood abuse in this interview - nothing graphic - but I felt it was worth noting. I don’t have time codes on these yet so if you’re in any doubt please don’t listen and go through some of my back episodes instead. At some point there will be time codes.

Chris Nickson is an author and former journalist. At 21, he moved to the US, and spent the next 30 years there, returning to England in 2005, and finally full circle to Leeds. He’s made a living as a writer since 1994, initially as a music journalist, specialising in world and roots music.

You can find out more about Chris at https://chrisnickson.co.uk/

Leeds support me for £1 a month
Leeds, join me on Ko-Fi and Discord