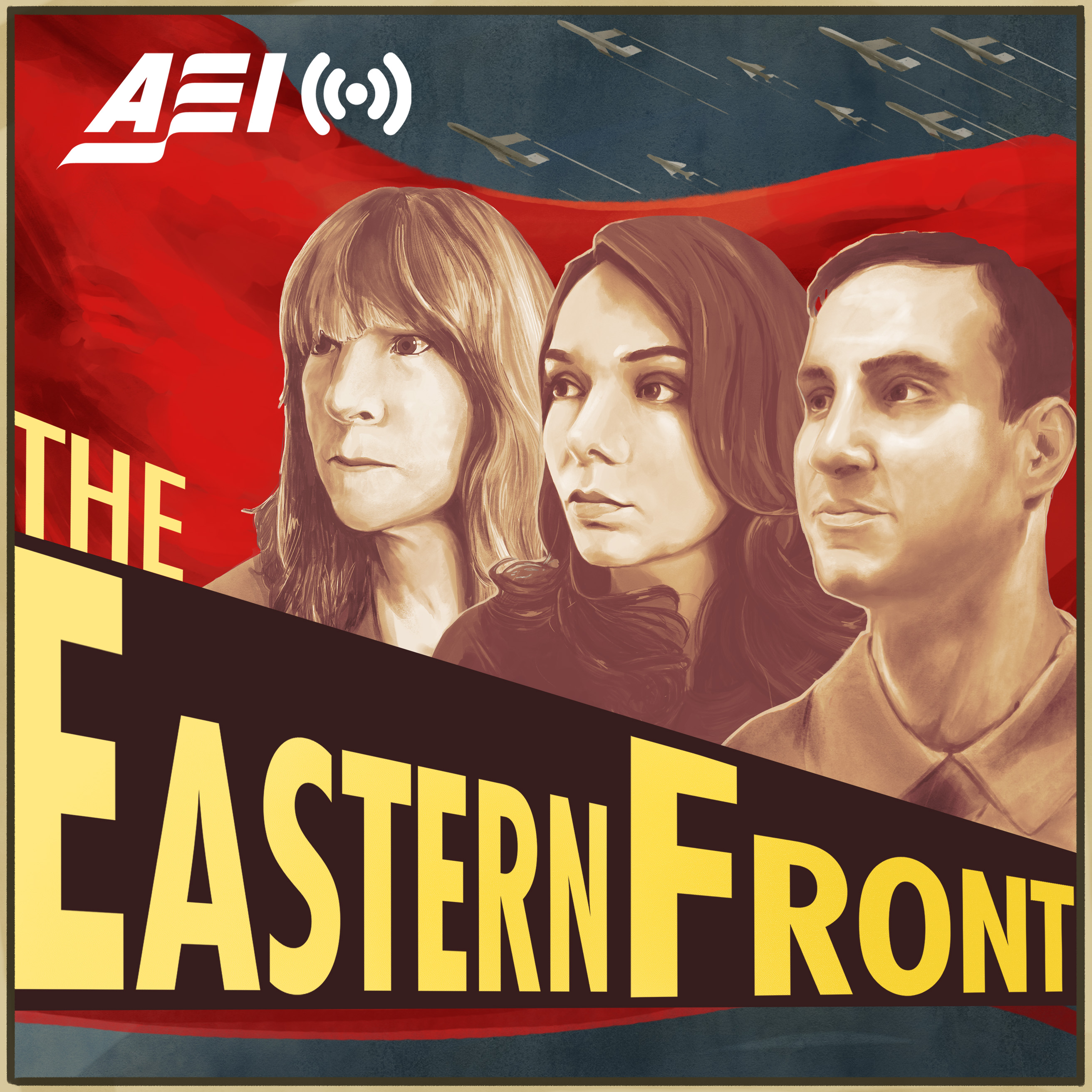 The importance of security in the Black Sea has been highlighted by Russia's invasion of Ukraine. Dimitar Bechev, lecturer at Oxford University and Visiting Fellow at Carnegie Europe, joins Giselle, Dalibor, and Iulia to speak specifically about Turkey and Bulgaria.

First, Dimitar explains Turkey's relationship with Russia, NATO, and the US in order to illustrate the many factors behind Erdogan's foreign policy. Last, Dimitar dives into Bulgarian foreign policy, which has traditionally been Russophilic and anti-risk, but has taken a greater stand against Russia.