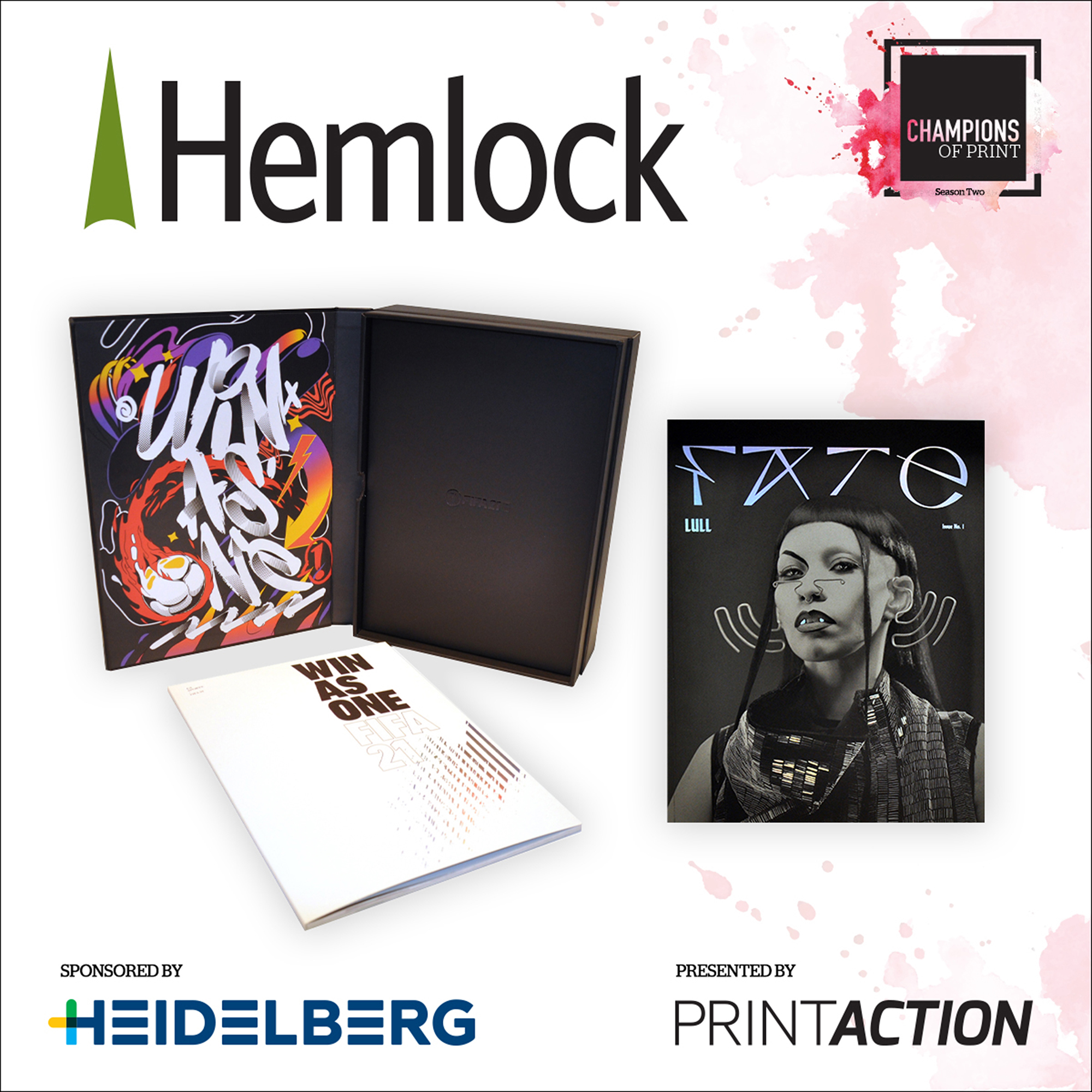 In the second edition of “Champions of Print” podcast series, we speak to some of the companies that won the 15th Canadian Printing Awards. In the first episode of the series, Nithya Caleb, editor of PrintAction, speaks to Colleen Moyles, marketing manager, Hemlock Printers. Hemlock won 11 Canadian Printing Awards this year and earned honourable mentions in many categories. Colleen takes us behind the scenes of a couple of the winning projects, specifically the “LULL Magazine” project that won the sub-category of Publications and the “FIFA21 VIP Box” project that won the Packaging sub-category.