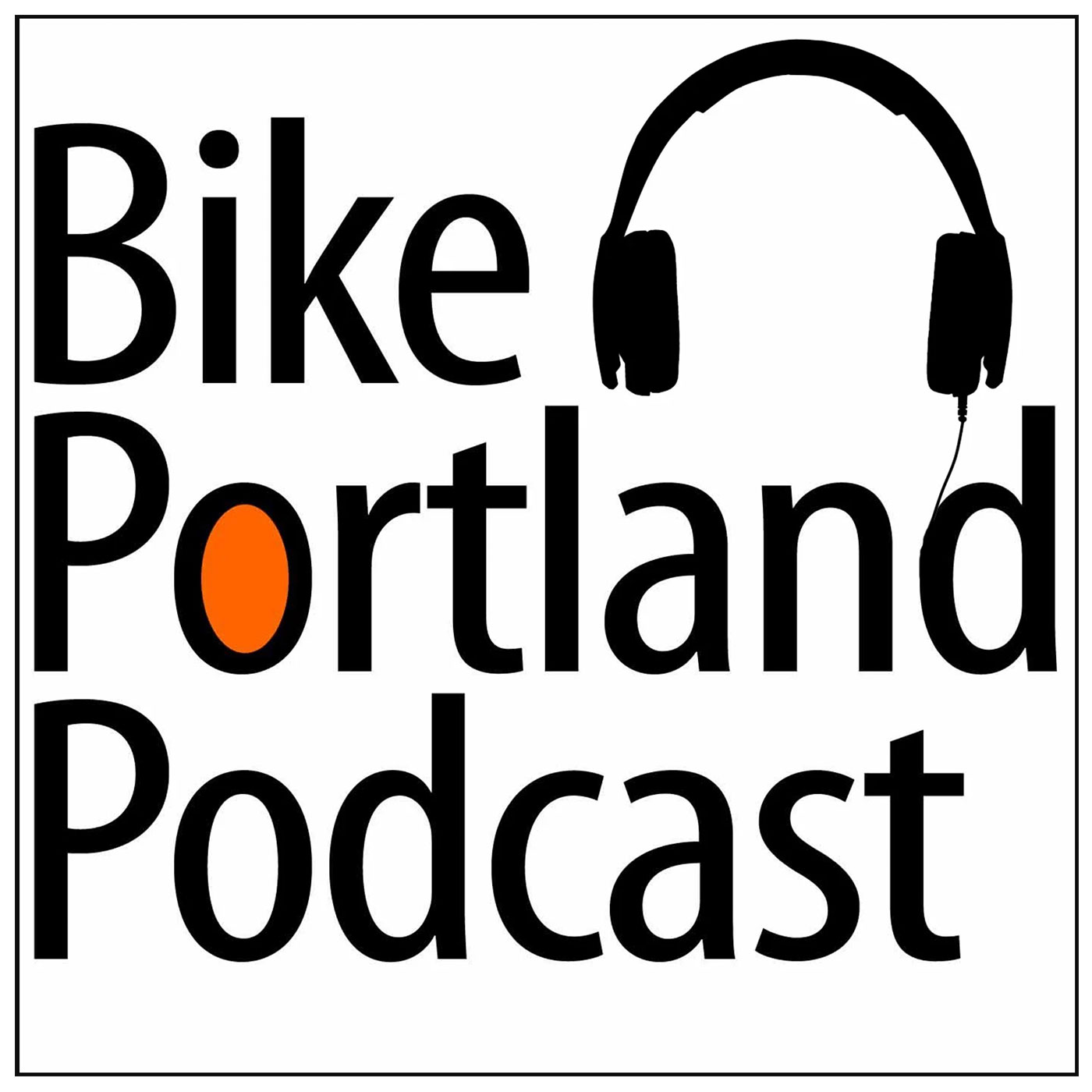 Why on earth would someone want to ride for days on the side of a road in the middle of nowhere?

That’s the question this shameless city slicker and utilitarian bike rider wanted to ask BikePortland’s podcast producer Lillian Karabaic and publisher Jonathan Maus. So as the Pacific Northwest enjoys its fleeting annual glimpse of autumn, the three of us devoted our half-hour monthly podcast to discussing the fun, economics and safety of bike adventures on Oregon’s rural roads.

What are the best nearby destinations? Why is it so great? Is it actually that important to our economy? And how can we make it better? Lily and Jonathan had lots of thoughts, stories and advice to share.

“The way to get to know a state, a town, is really by, like, the curves of the landscape,” Lillian said. “When you’ve sweated up a hill, you have a way different connection to it than you do if you were just in a car passing by it. … I can tell you the name of each of those hills.”

“Now that the state scenic bikeways are officially recognized in state law, it’s pretty simple legislatively to attach things to that, like we did with neighborhood greenways,” Jonathan said. “For instance, you could say that on state scenic bikeways, certain traffic regulations have fines doubled.”