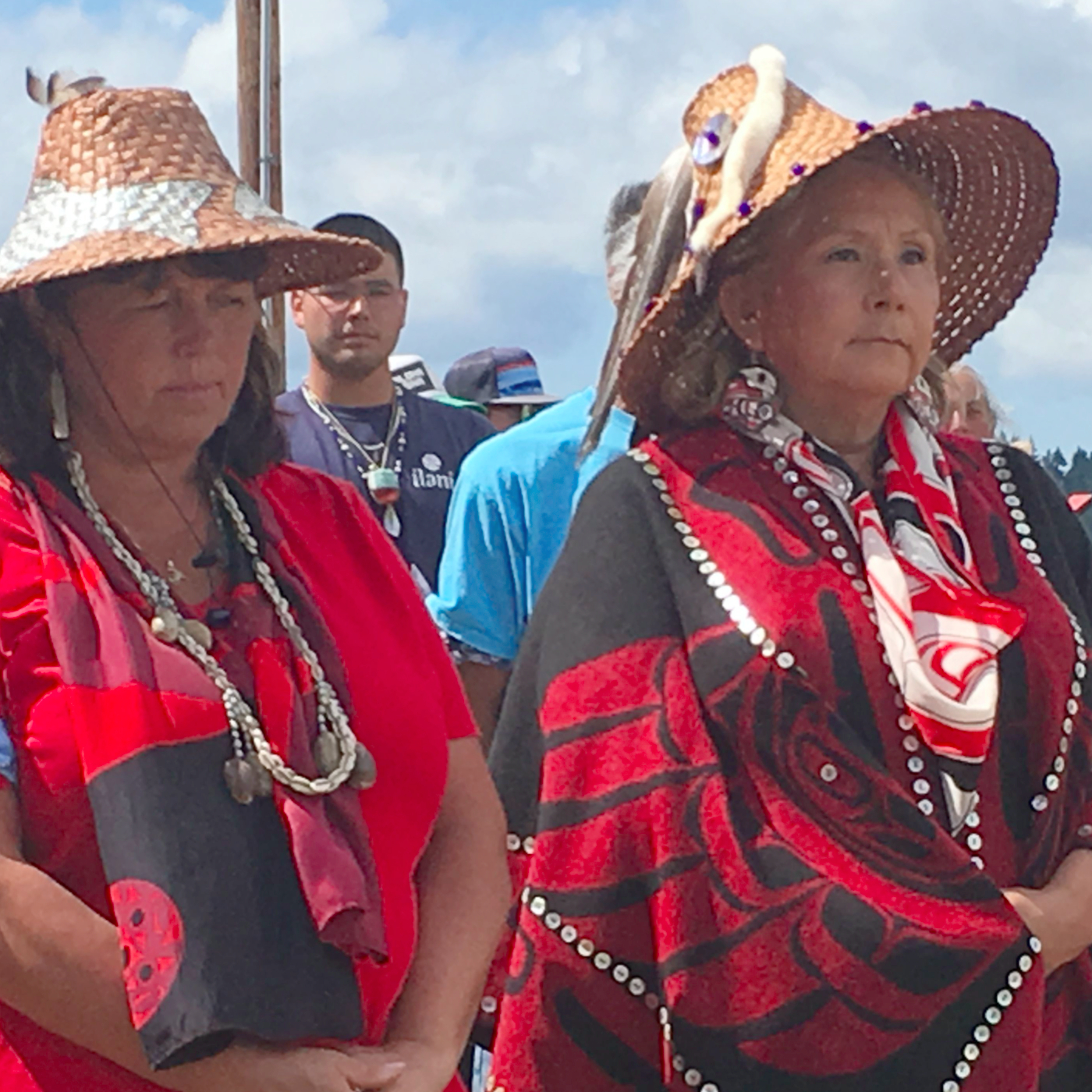 In honor of Earth Day, we dedicate the first ever Sentient Planet audio documentary to Sk'aliCh'elh-tenaut (also known as Tokitae and Lolita) – a wild Southern Resident orca confined to a tank in the Miami Seaquarium for the past 50 years – and to her indigenous relatives, who are working tirelessly to bring her home.

This is their story.

May humans wake up and end the captivity of cetaceans and all other caged and shackled sentient beings throughout our world.

Call to Action: Join the campaign to free Tokitae and sign the petition here.

Traditional music: The Blackhawks, “Lummi Nation Anthem, Survivors of the Great Flood,” led by singers Lawrence and Denise Solomon; Lawrence is chairman of the Lummi Nation.

Music: “The Spaces Between,” by Scott Buckley.

And love to Ocean Networks Canada for the L Pod recordings.