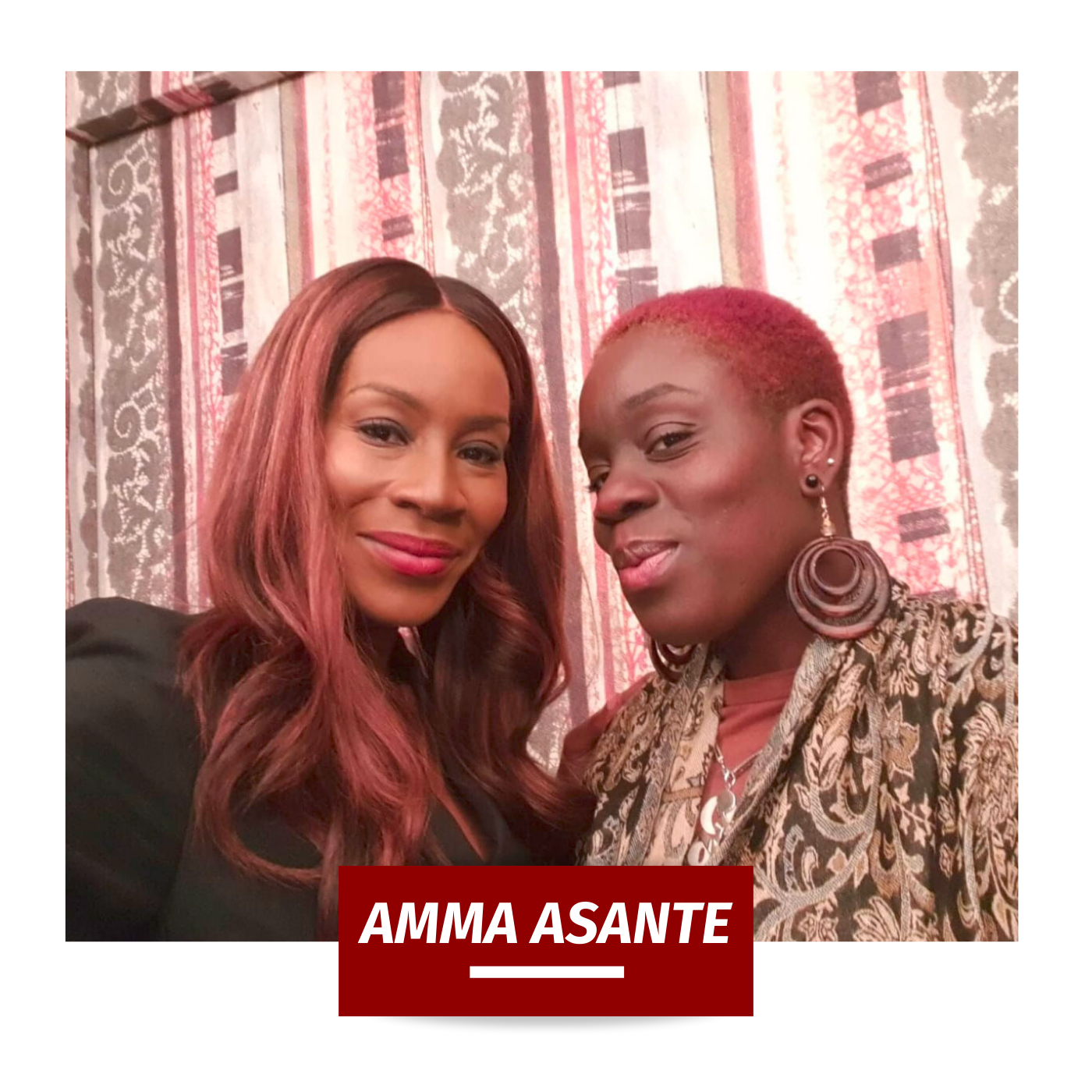 With Belle, and a United Kingdom under her belt, Amma Asante returns with her latest project Where Hands Touch, which tells the overlooked story of the mixed children born during the Nazi regime.

Amma Asante started out in front of the screen in the UK cult kids' series Grange Hill. Quickly realising that being an actress wasn't her forte, Asante forged a career behind the camera.

Taking up space in a position usually reserved for men, Asante is one of the very few women directors who dare to challenge the norm. As a filmmaker who refuses to toe the line of expectation of the stories she should be telling, as a woman and especially as a Black woman, Asante's narratives, stoke conversation, and some would say, discomfort.

Based on true accounts, Where Hands Touch dares to explore their journey.

What happens when teenagers mixed race Lena(Amandla Stenberg)born of an African father and German mother and German Lutz (George MacKay)a member of the Hitler Youth and the son of a high ranking SS officer fall in love?

Where Hands Touch is in UK cinemas from Friday 10th May