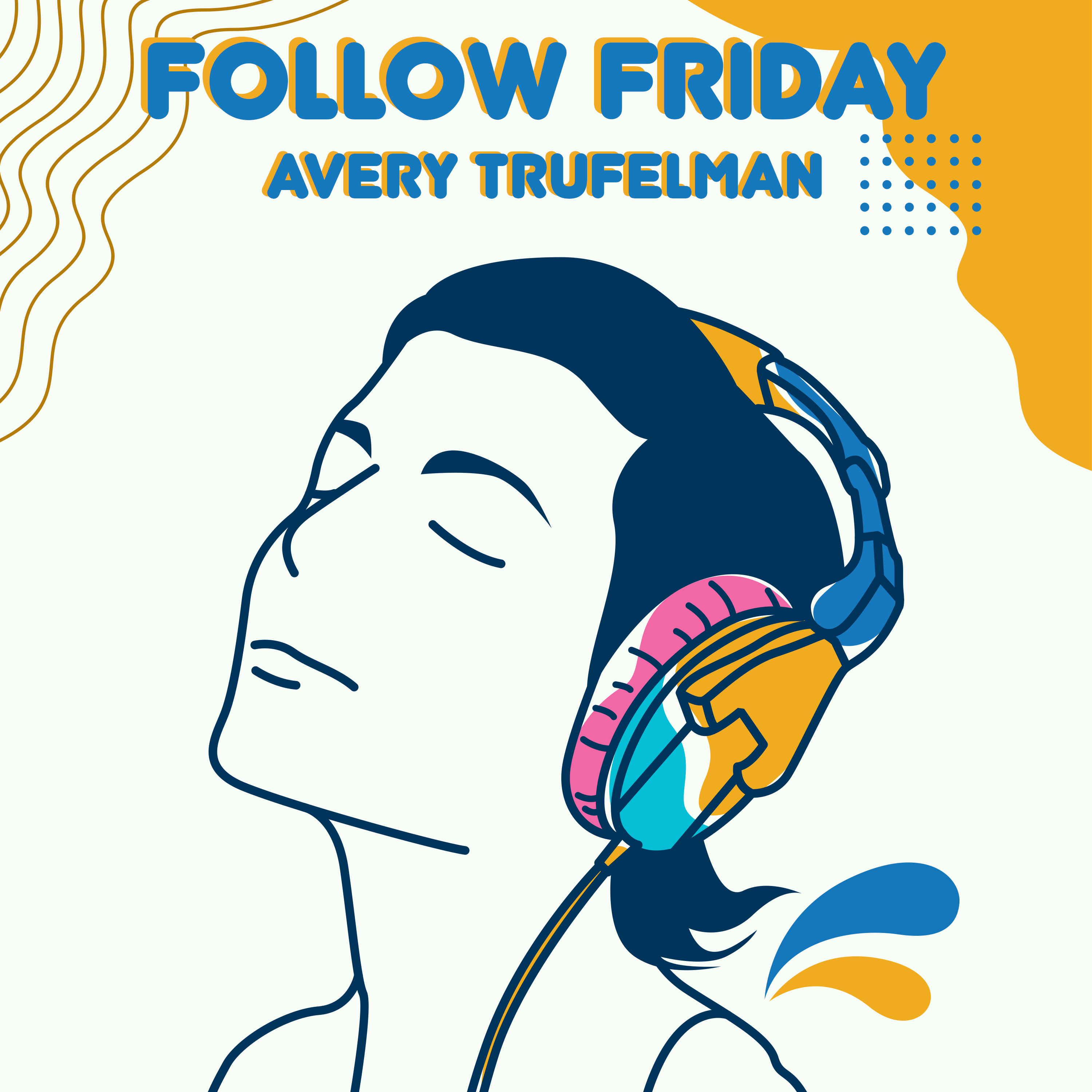 Since August 2020, Avery Trufelman has hosted the New York Magazine podcast The Cut, which covers "culture, sex, politics, and more." She previously worked at the widely beloved design podcast 99% Invisible, where she created and hosted an award-winning miniseries about the meaning of fashion, called Articles of Interest.

On the series debut of Follow Friday, Trufelman talks with Eric Johnson about comedy that only makes sense to Twitter addicts like her; why she wants her email newsletters to have "meat on those bones"; the strange feeling of hearing a stranger describe a real-life friend's private life; and her Batman-like philosophy of karaoke.

... or your favorite podcast app!