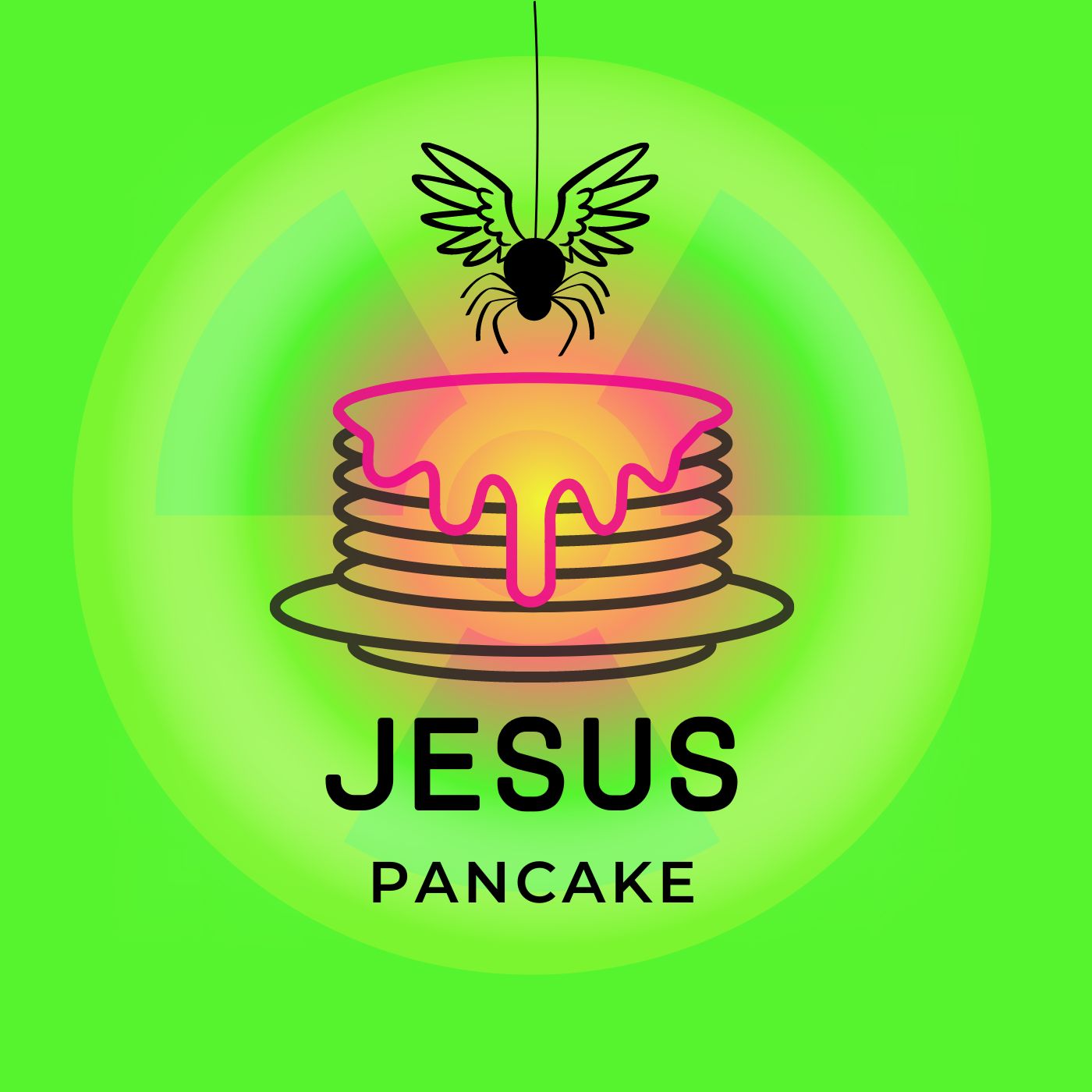 It's the Season One finale, and you'll never guess who makes an appearance.

Aimee has an epic hallucinogenic dream sequence with explosive results.

Microwaves, family secrets, and the Potential of a Pancake converge in this zany dark comedy about a middle-aged woman reckoning with her power for the first time.

This concludes Season One of Jesus Pancake.

Jesus Pancake is a production of Artist Soapbox and Soapbox Audio Collective with support from the Manbites Dog Theater Fund and Trailblazer Studios, and contributions from our IndieGoGo Campaign and Patreon.

To keep this good working coming, become a Soapboxer on patreon.com/artistsoapbox.