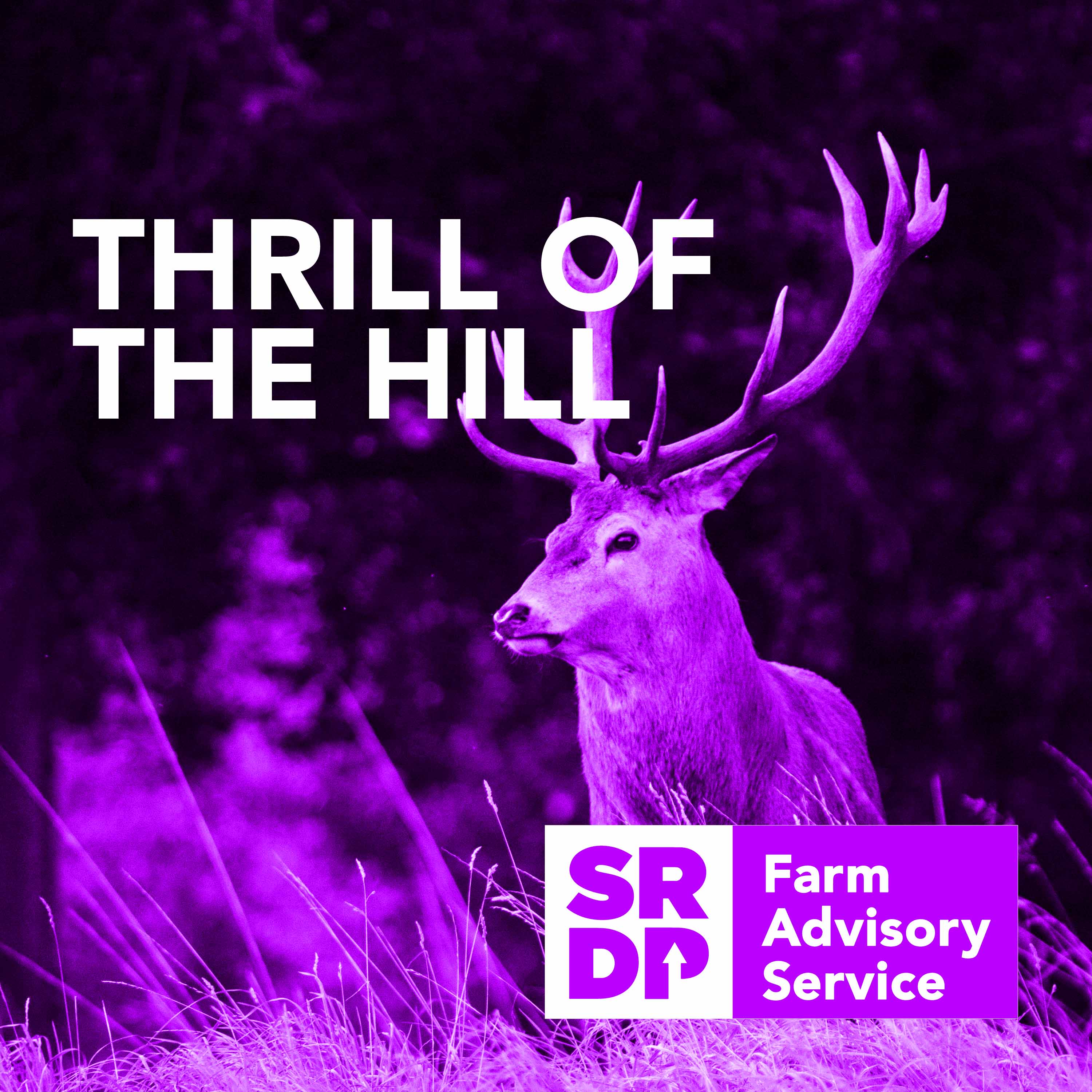 Thrill of the Hill is back! Season 3 #4 – Sea Eagle Management & Mitigation. In this episode we hear from SRUC Head of Research at Kirkton & Auchentyre, Dr Davy McCraken about the reintroduction of the white-tailed eagle to Scotland, how the species is adapting to the Scottish landscape, the case for rewilding in Scotland and managing conflicts when they occur.

As Scotland endeavours to meet the challenges of biodiversity decline, the reintroduction of lost species is an enticing prospect, particularly when there are gaps in the biodiversity hierarchy. The reintroduction of species that were previously resident in Scotland offers economic benefits too, tourism and heritage interests can drive members of the general public to seek out these species and in doing so enrich themselves and rural economies. However it cannot all be positives and we must recognise that the reintroduction of species will place pressures on the farmed landscape, and in some cases and in some places, these species can threaten the viability of farming entirely. This is no doubt a contentious issue, with a lot of very invested parties on both sides – but hopefully Davy and I can highlight some positives, some negatives, some compromises and a way forward for all!