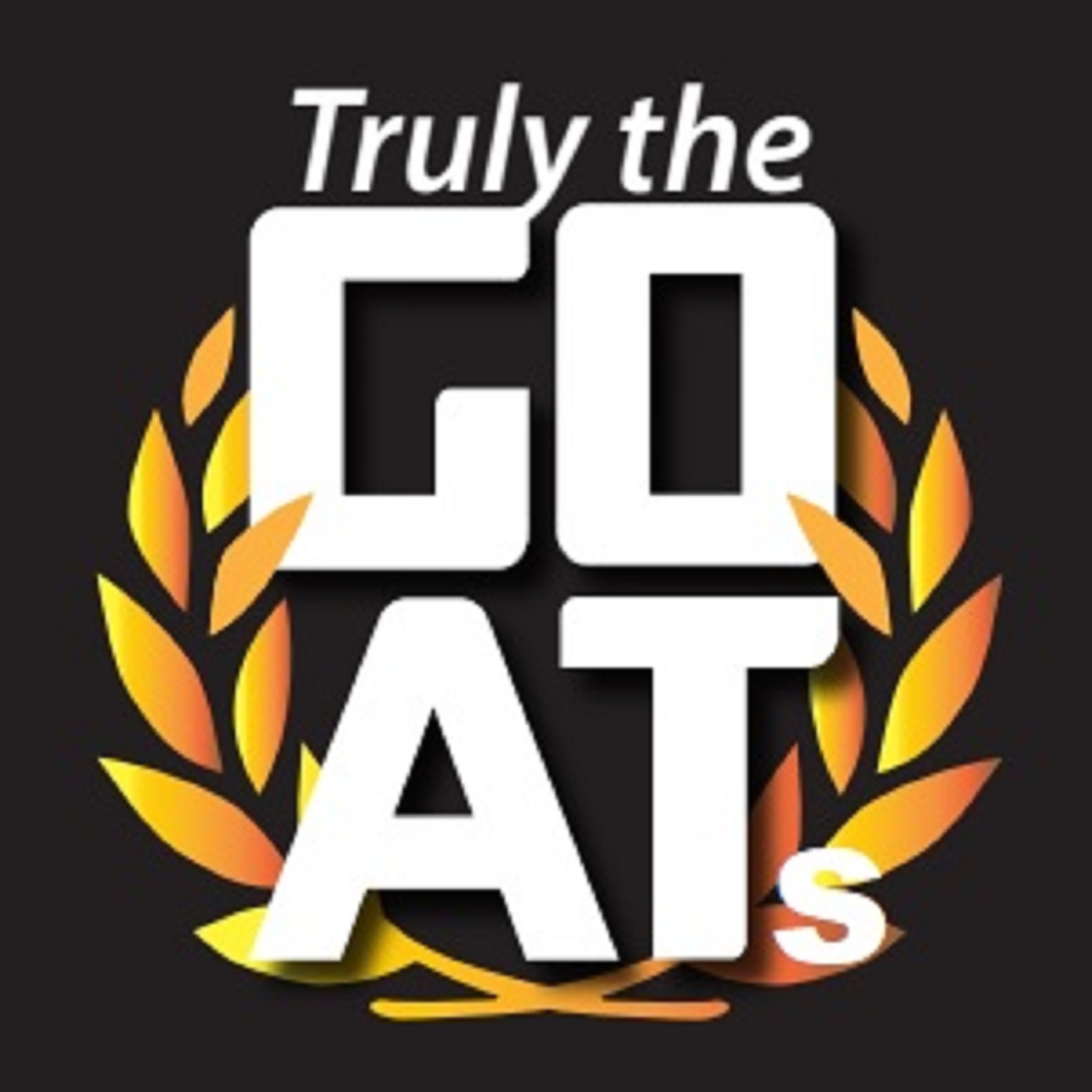 During this Olympics season, Truly The GOATs takes a look at the Greatest Of All-Time who starred in the modern Games. In this series-within-the-series, TTG presents the stories of superstars from the 1928, 1972/1976 and 1992 Olympics. This is the second, the story of Vasily Alekseyev of the USSR.

Of all the phenomena of the 20th-century history, few are as untranslatable as the Cold War mentality, a pervasive social paranoia that stunted cultures worldwide through self-imposed isolationism. One exception to the cultural blackout was sports and the metaphorical battlefields of the Olympic Games.

And all of the figures that now non-existent countries of the so-called Communist bloc such as the Soviet Union and Yugoslavia, none was quite so impressive or attention-grabbing as the heavyweight weightlifter Vasily Alekseyev, perhaps the only true international sports celebrity the USSR ever produced.

To talk the legend of Alekseyev, as well as Cold War era sports and the future of weightlifting is the Sports History Network’s own Mark Morthier of the Yesterday’s Sports podcast. As a former competitive lfter who’s written books on weight training and 1970s America, what better guest could we get?

Music used in this episode includes “Cold War ” by Kai Engel and “Impudence” by Vadim Lankov; both are used with Attribution Noncommercial-ShareAlike 3.0 License via FreeMusicArchive.org.