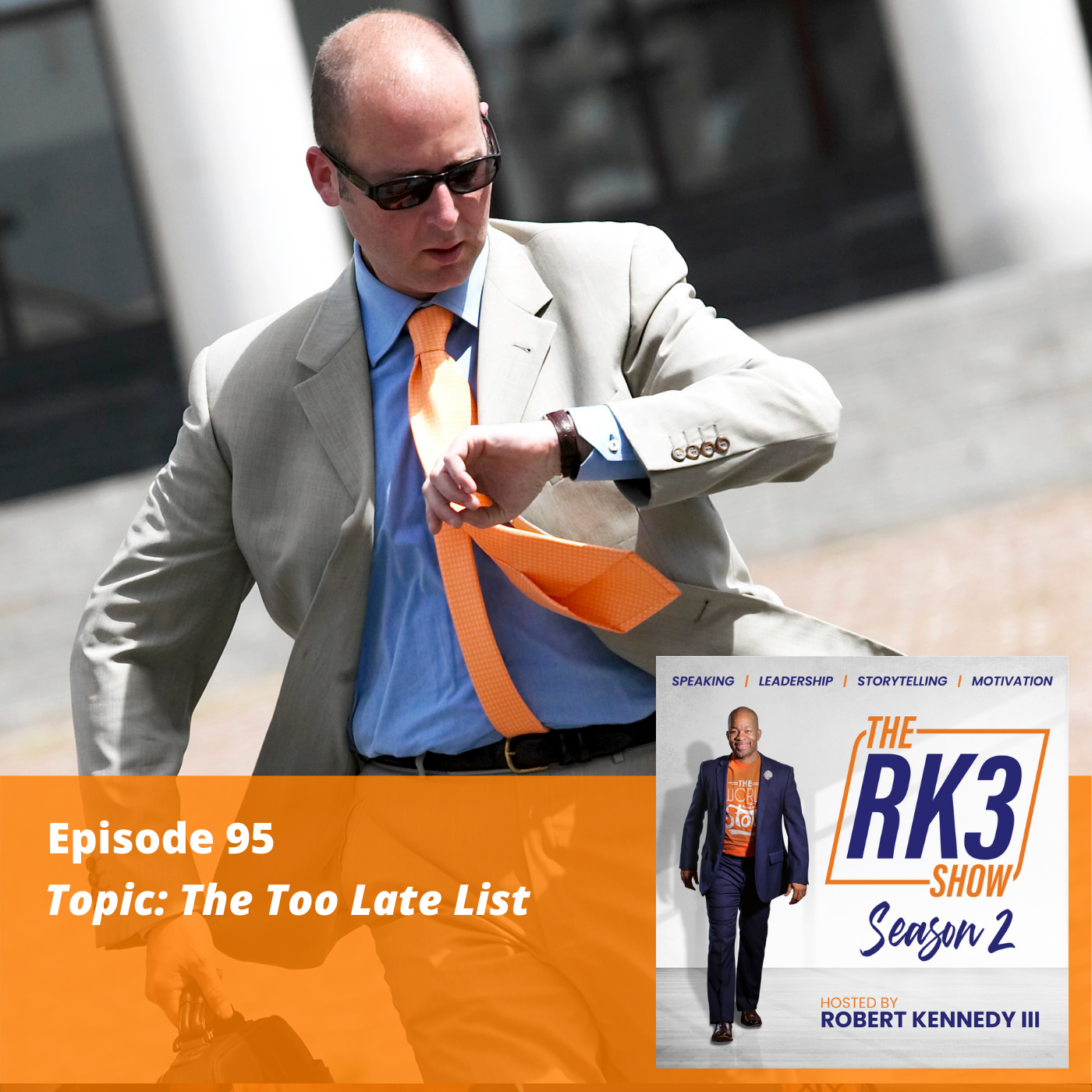 What if it's too late to find your voice and share your story?

Age is just a number. You don't have to be young or have to be a certain age to be recognized, to share your story, to do something that has impact. It does not matter what age you reach success; the most important thing is that you decide that you're going to keep pushing and plowing away no matter what.

No matter what your age, you can make it. You can make change possible. Like the people we have in our list, it is never too late!