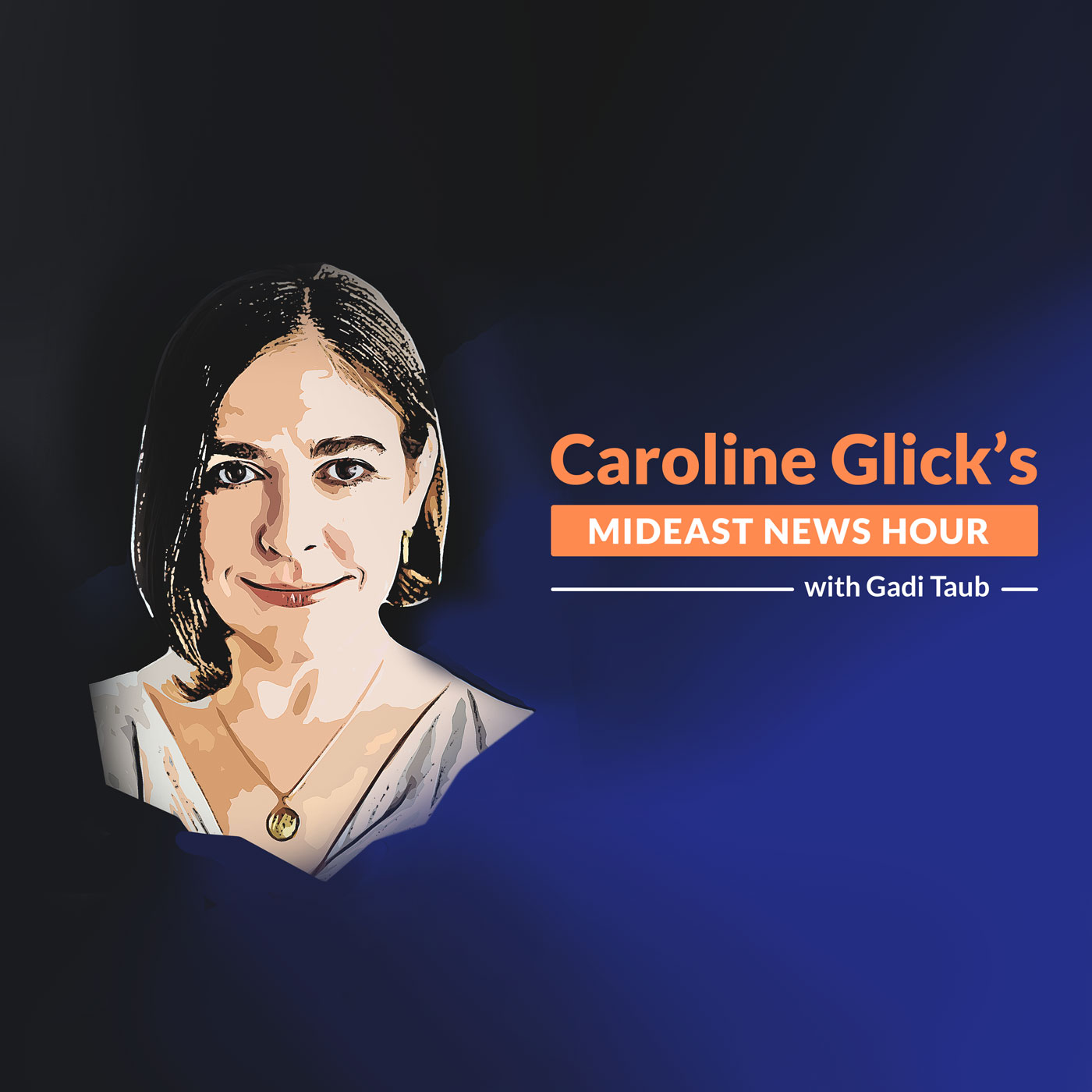 In Episode 31 of the Caroline Glick Middle East News Hour, Caroline was joined by MK Amichai Chikli, the only member of Knesset from Naftali Bennett’s Yamina party’s Knesset faction who would not betray the party’s right-wing voters and refused to join Bennett when he formed a post-Zionist government with the radical left and the Islamist Ra’am party.

Caroline and Amichai discussed his decision to remain true to the voters, the events and discussions that preceded it and the split itself. They then moved on to discuss Amichai’s work in the Knesset against the BDS campaign and the European Union’s proxy war against Israel which it wages with NGOs.

It was a riveting discussion with what is usually an oxymoron – an honest politician.