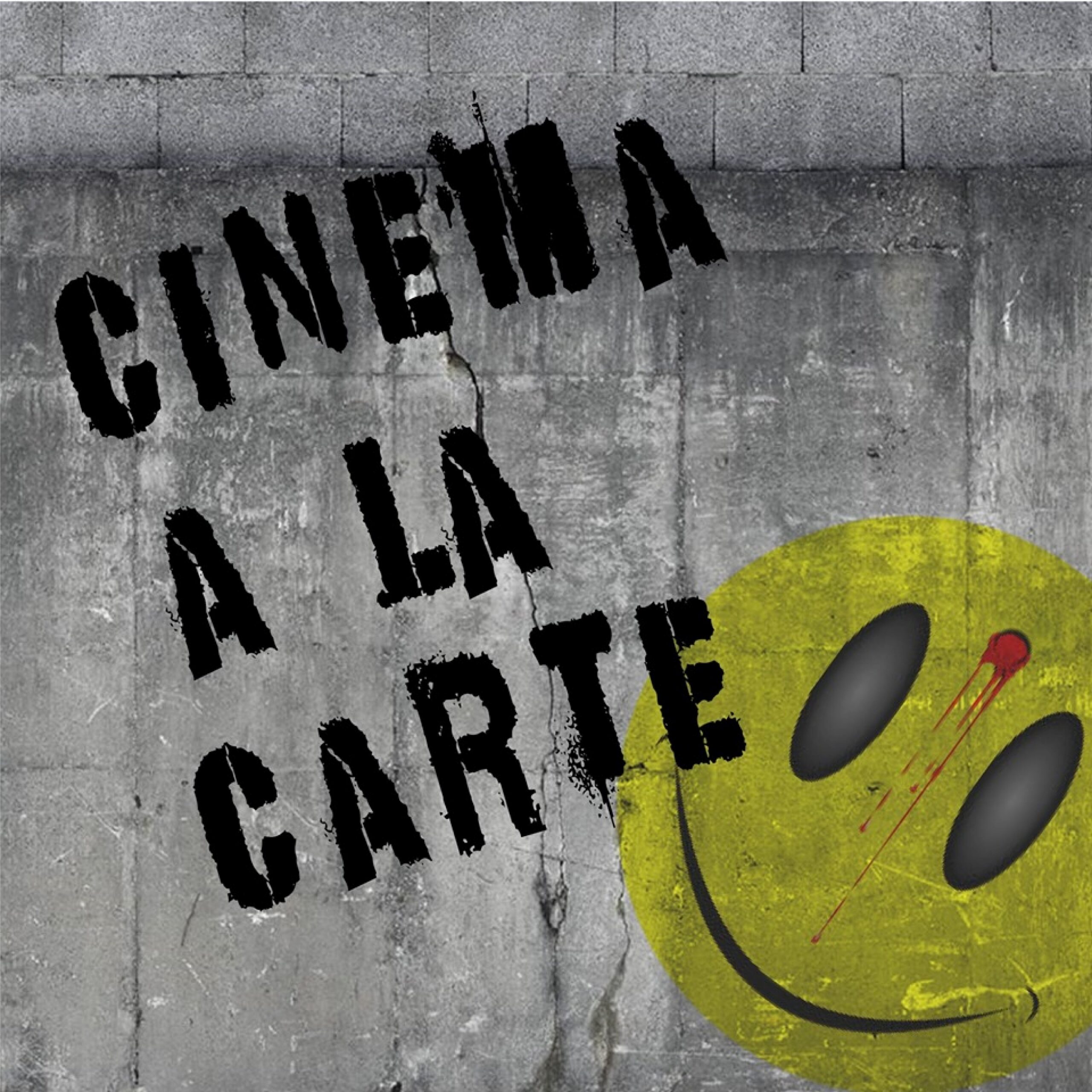 One of the biggest directors over the last forty years is also one of the least prolific.  Michael Mann has been synonymous with thrillers, sometimes shockingly violent and most certainly very stylish.  Even prior to THE SILENCE OF THE LAMBS (1991), he had already directed Hannibal Lector in the adaptation MANHUNTER (1986) of Thomas Harris’ novel, Red Dragon.  However, one of his most effective films was surprising movie COLLATERAL from 2004.

Max (Jamie Foxx) is an LA cab driver with big dreams of one day owning a limousine service.  When a well-dressed man named Vincent (Tom Cruise) enters his taxi, Max is asked to drive around the city to five different locations.  While waiting for Vincent to return after the first stop, an unexpected incident occurs that turns a routine night of work into a struggle to stay alive.

The movie stars Tom Cruise in what some say is one of his most iconic performances.  Jamie Foxx also received a nomination for Supporting Actor.  Included in the cast is Jada Pinkett Smith, Mark Ruffalo, Bruce McGill, Peter Berg, and Javier Bardem.  Your co-hosts take a look at this remarkable film and give their thoughts.