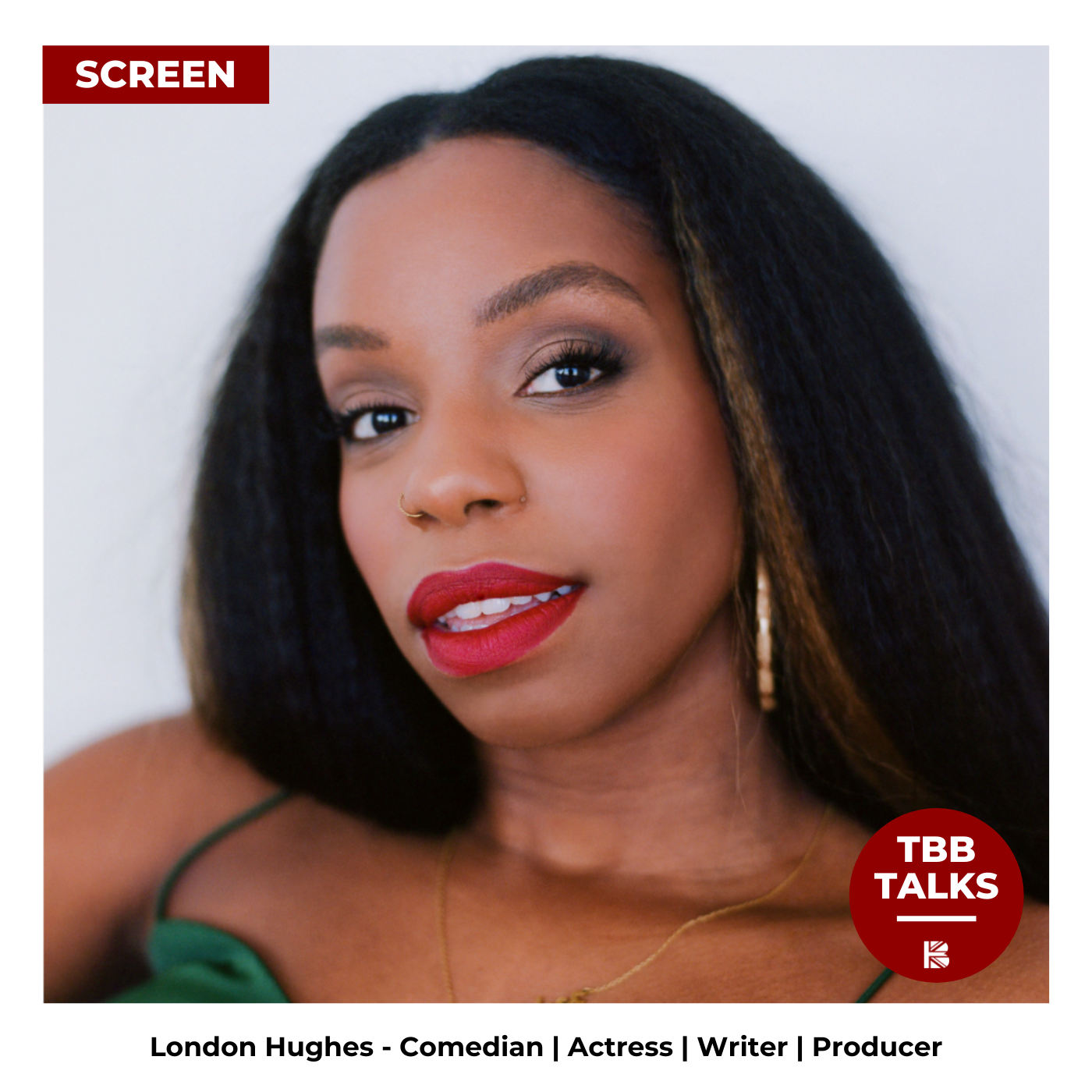 She's been in the game for about roughly 11 years but even with a few acting & presenting roles on a few UK shows, London Hughes has never really had her moment under the spotlight until now!

This December Hughes will have her first comedy special 'To Catch A D*ck' on Netflix. The special is executive produced by Kevin Hart and his Hartbeat Production company with more productions in discussion. Hughes also has her first feature film in the works 'Hot Mess' which will be made with Girls Trip filmmaker Will Packer.

Following the trend of UK Black stars having to find success in America, we spoke to Hughes about her journey and why it's taken so long for her talents to be fully recognised ...

To Catch A D*ck airs on Netflix December 22nd.