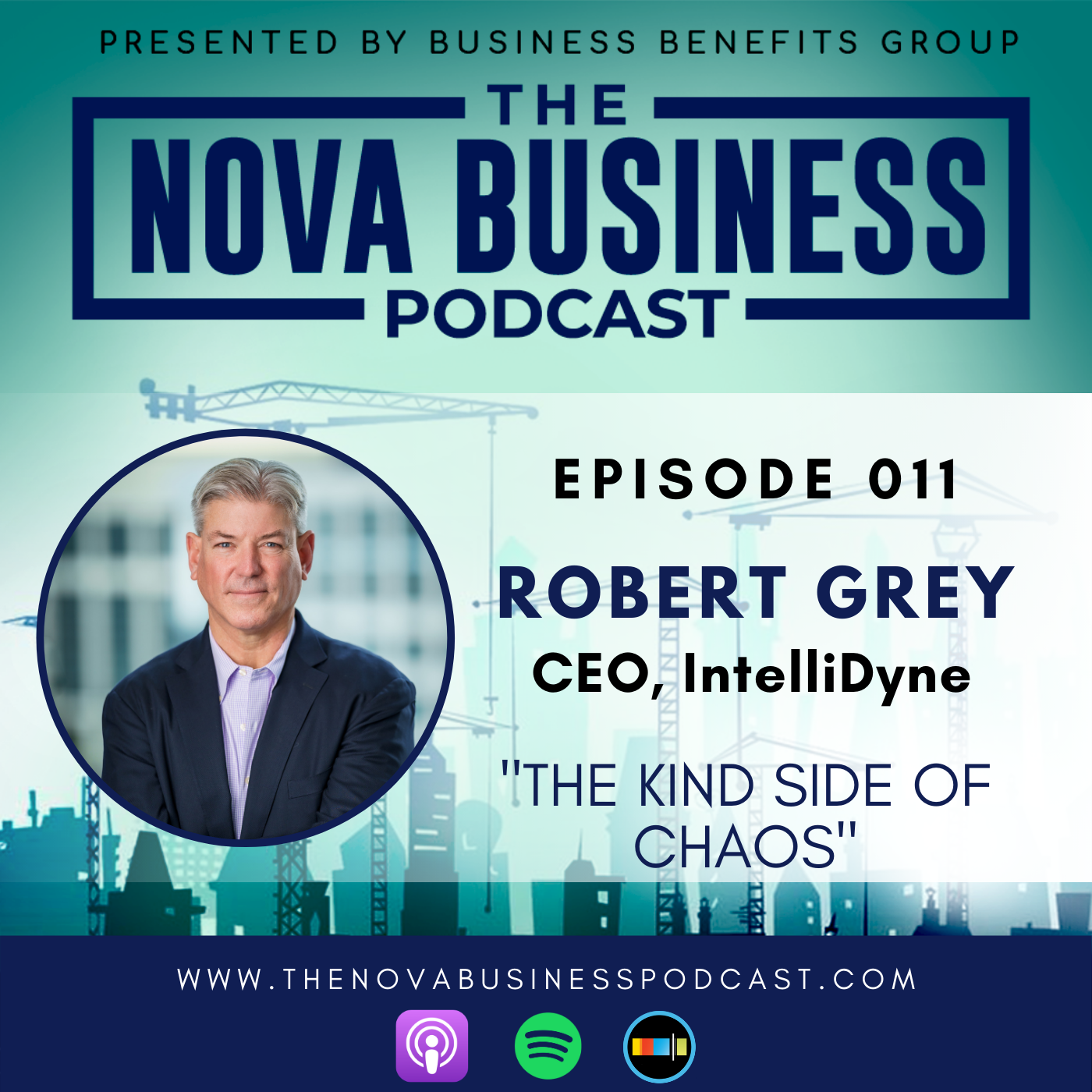 Robert (Rob) Grey serves as the Founder and Chief Executive Officer of IntelliDyne. After the company opened its doors in 1999, Rob acted as President and CEO until 2008, when he took on the role of Chairman for over a decade. During his first term as CEO, IntelliDyne experienced explosive growth, making the Deloitte Fast 500 for North America in 2005 and the Deloitte Fast 50 for the Washington Metropolitan Area in 2006 and 2007. Rob is also a founder and partner in several other technology ventures.

Rob has over 20 years of diversified leadership experience in the technology sector. Before founding IntelliDyne, he held engineering, management, and business development positions at Electronic Data Systems and BTG, Inc. supporting multiple large-scale IT programs for various Federal Agencies.

He holds a B.A. from George Mason University, is a graduate from the EDS Systems Engineering Development program, and serves on the Board of Trustees for Fishburne Military School.

Highlights covered in this episode: