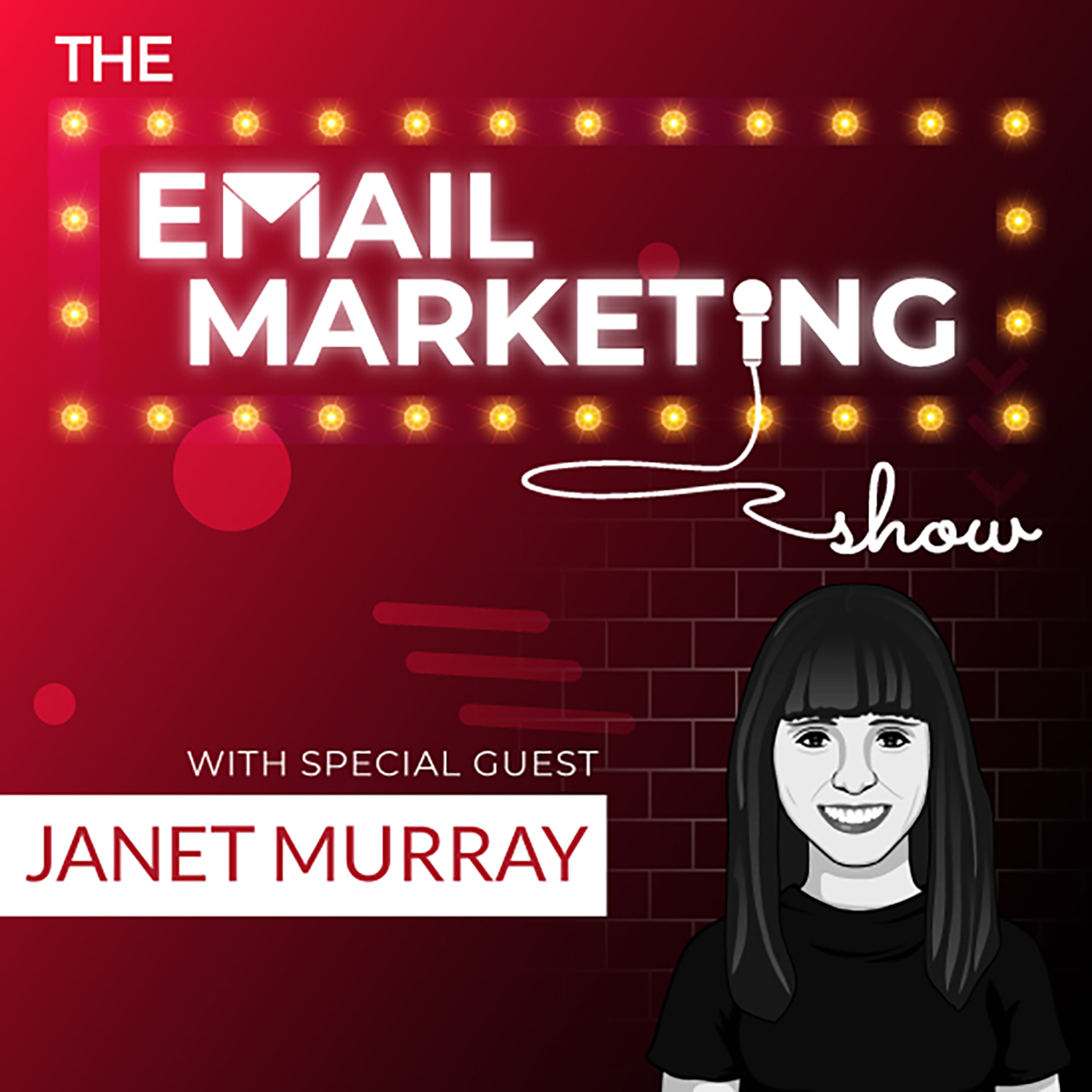 I know what you're thinking, adding strong storytelling to your email content is easier said than done. That's why we've pinned down Janet Murray…

Janet has a great background in journalism, being a journalist for the best part of 20 years and writing for The Guardian and most other national newspapers.

One of the big parts of being a journalist is writing in such a way that you can grab attention and stir some sort of emotional response in the reader, which is a serious skill! It’s also a serious skill that you can add to your email marketing strategy.