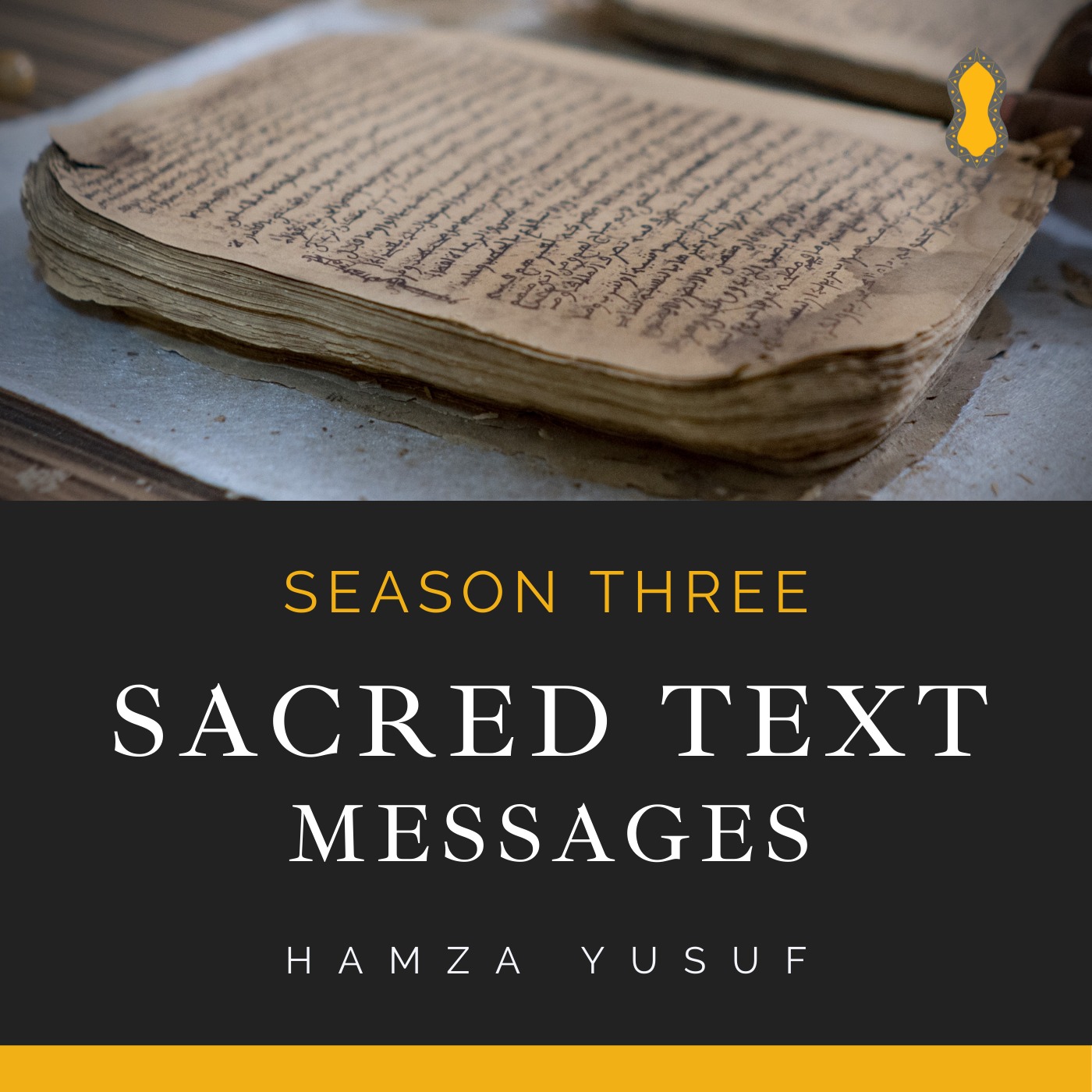 The 1967 film “In the Heat of the Night” represents one of the first major motion pictures in which a black man has the leading role and is portrayed with dignity. Sidney Poitier plays Virgil Tibbs, a man falsely accused of murder. After a racist cop arrests Mr. Tibbs and brings him in for questioning, the police force of this small town discovers that Mr. Tibbs is a highly distinguished police detective from Philadelphia. The racist police chief makes a snarky remark: “Virgil? That’s a funny name for a [black man] that comes from Philadelphia. What do they call you up there?” In response, Mr. Poitier emphatically delivers one of the most iconic lines in cinema history: “They call me Mr. Tibbs!” Through his dignified behavior, he ends up winning over his obtuse and backward colleagues, holding his head high and solving the crime he was falsely accused of.

In this podcast, we hear from a real Mr. Tibbs: Mr. Tobias Tubbs, a man falsely accused of murder who spent 28 years in a penitentiary for a crime he did not commit. Instead of serving time, Mr. Tubbs used his incarceration as time to serve—he transformed thousands of lost lives in the penitentiary, teaching men that while we do not choose our circumstances, we do have the freedom to respond to them with dignity. Now, with his partner in virtue, Anthony Samadani, the two are taking this knowledge painfully acquired to the streets.

About the Sacred Text Messages podcast:

In this age of material excess and spiritual privation, grounding ourselves in divine guidance has never been more critical. The Sacred Text Messages podcast with Shaykh Hamza Yusuf provides an antidote to the modern madness by reconnecting us with God and His Messenger ﷺ. Listen to timeless wisdoms from sacred sources and rediscover Truth, Goodness, and Beauty.

Read more about Hamza Yusuf. Visit us online at Sandala.org.