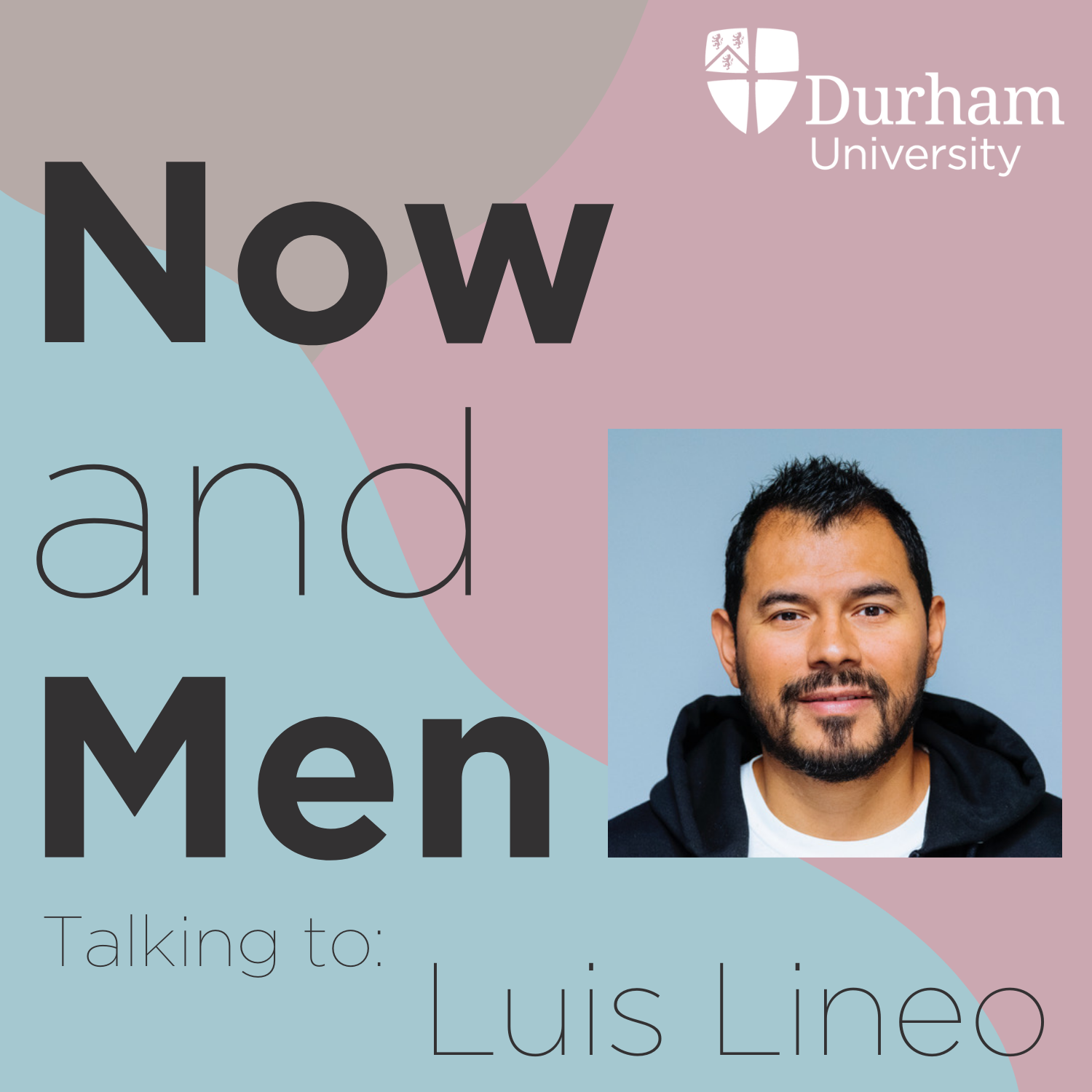 Luis Lineo was born in Ukraine to Chilean parents, and was raised there by a single mother. He moved to Sweden at the age of 12 as a refugee. As an adult, he became involved in work on masculinity, violence, and gender equality. We speak to him about the impact of watching on as his country of birth is invaded, and why masculinity and gender matter in the horrifying war on Ukraine. We also explore issues of inequality, integration, and violence in contemporary Sweden, and why Swedish society is more complicated than the beacon of gender equality it is often perceived to be.

Luis is actively involved in Sweden’s Feminist Initiative Party and works at the secretariat for MenEngage Europe (MenEngage is a global network of civil society organisations working with men and boys for gender equality). For over 15 years he has been a journalist and sexuality educator, and helps to run a media house called Fanzingo for young people in a low-income area south of Stockholm. He is an active member of MÄN, a leading organisation in Sweden and Europe working on preventing men’s violence against women and a range of other masculinity issues. He is also a fan of rugby, and used to play for the Swedish national men’s rugby team!

We cover the following topics in the episode:

Don’t forget to subscribe to Now and Men, leave a review, and share it with your friends! Contact us at nowandmen@gmail.com if you have suggestions or questions you’d like us to discuss in future.