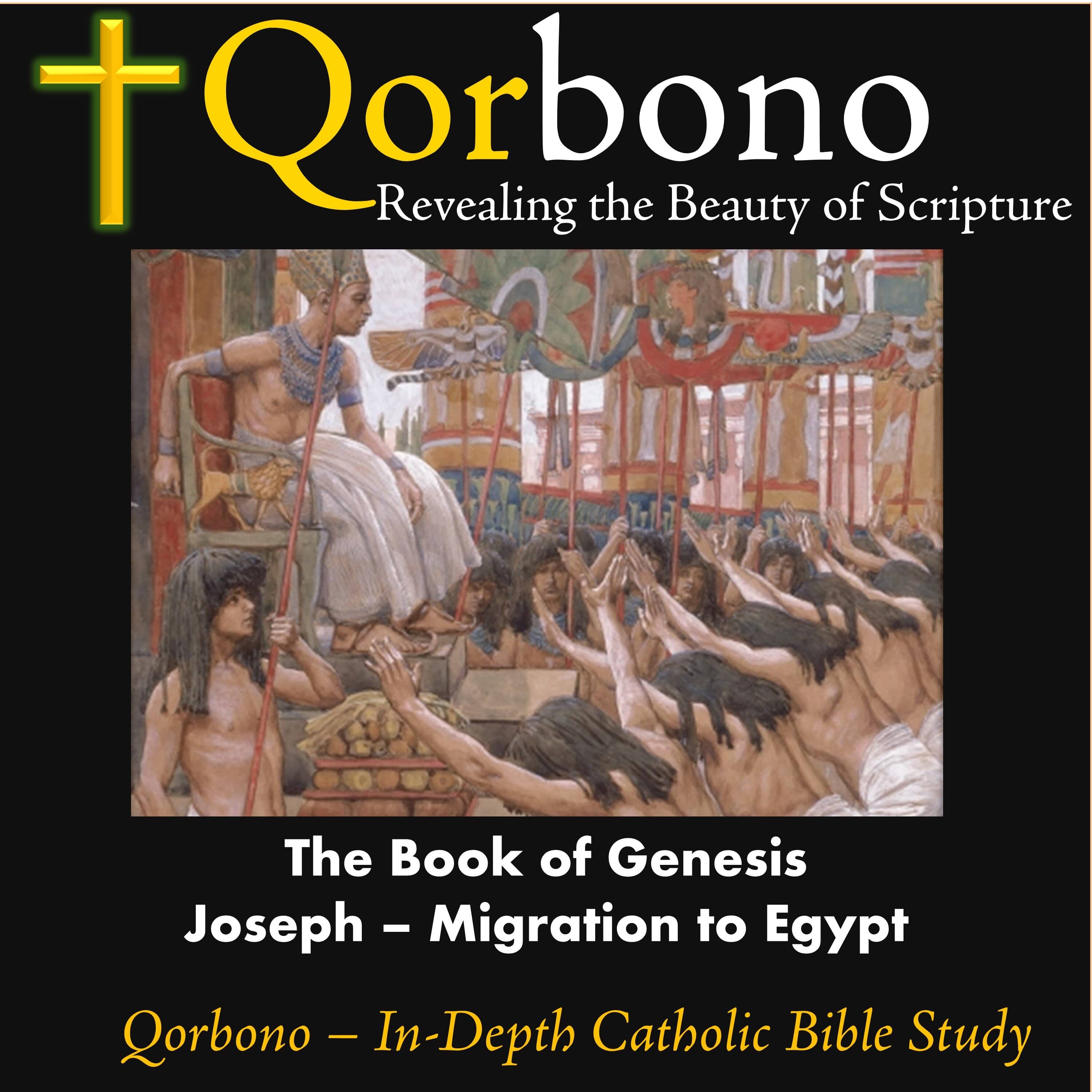 At this juncture it is fitting to quote from the Jewish Publication Society's commentary on Genesis:

"With this narrative, the patriarchal period in the history of Israel comes to an end.

Jacob's descent to Egypt appears at first to be merely a family visit. Yet this visit is presented as being fraught with national significance. It is a summing up of the past as well as a new beginning. Famine drove Abraham to Egypt; now famine impels his grandson in the same direction. Abraham's career opened with a divine revelation; Jacob's closes with a similar experience. Jacob's odyssey began at Beer-sheba; it fittingly concludes with a revelation at the same place. The divine Voice will not be heard again until the advent of Moses."

Indeed the Voice of God will not be heard for 400 years in its liturgical dimension. The liturgical perspective of Genesis is profound and is best understood in light of the Mass. This is important because the 400 years of Silence in Egypt mirror the 490 years of Silence in Babylon (Seven weeks of Years) when the sacrifice had ceased. The same may be said of the stay in Egypt: the liturgical Silence of God is deafening but that does not mean that He had abandoned his people; if anything the story of Joseph stands as an enduring witness to the love and care of God for his people."