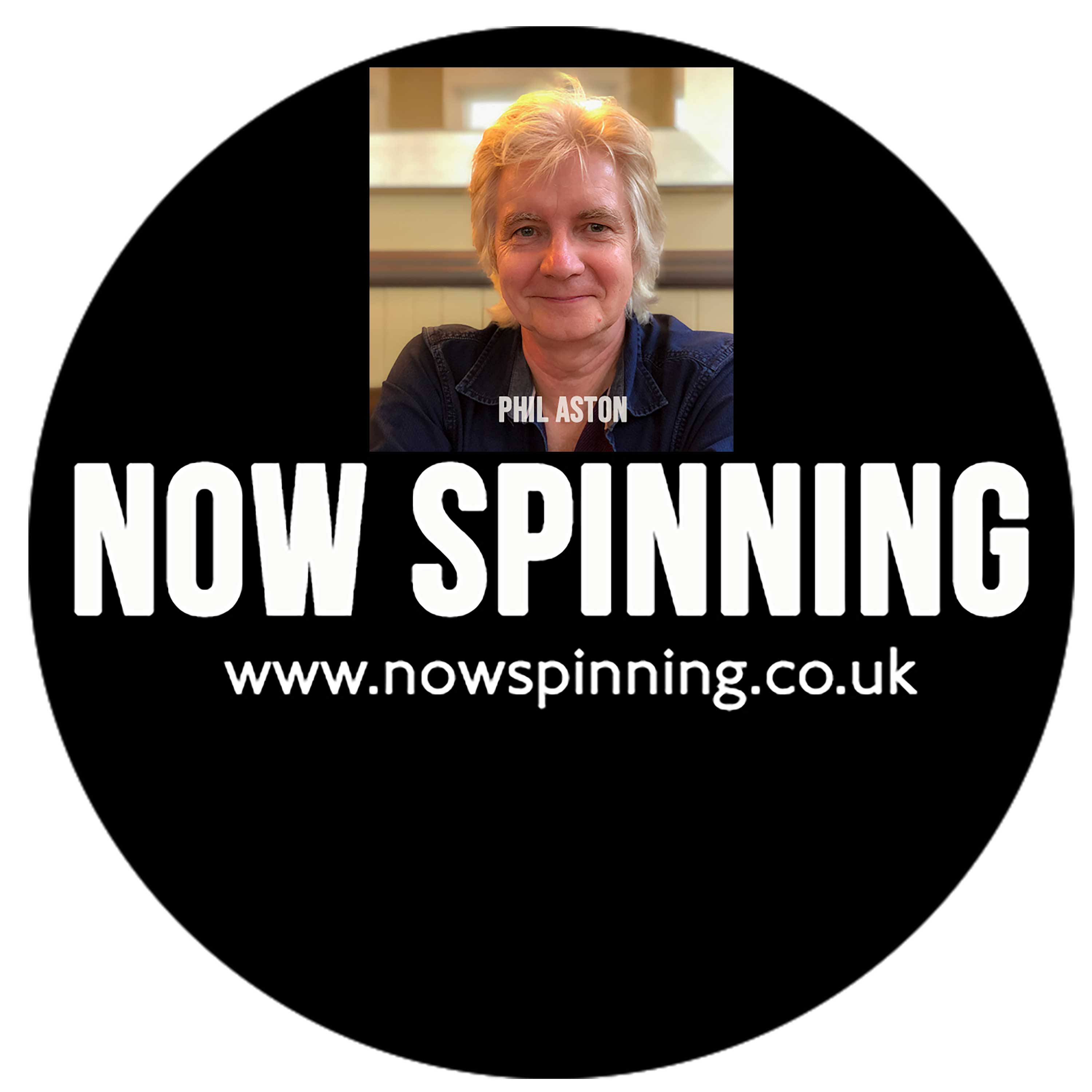 You may know singer songwriter Dean Friedman from his 1970s hits 'Lucky Stars', 'Lydia' and 'Ariel', but he has also released some wonderful albums over the years with 'Songs For Grown Ups' and '12 Songs' being two of my favourites.

In this first episode, Dean talks about his new album 'American Lullaby'.

“The new album and show, ‘American Lullaby’,” Friedman explains, “reflects my personal take on all the crazy stuff that’s been happening, in America – and around the world. Like all lullabies, it’s filled with tales of dark deeds and disaster, but couched in soft, gentle tones, meant to soothe and comfort the listener, while gently bracing them for the potential terrors that await. The Fringe show will be my chance to perform the songs as well as tell the stories behind the songs, all of which were inspired by the shared global trauma we’ve endured during these past six years of harrowing political and social upheaval.”