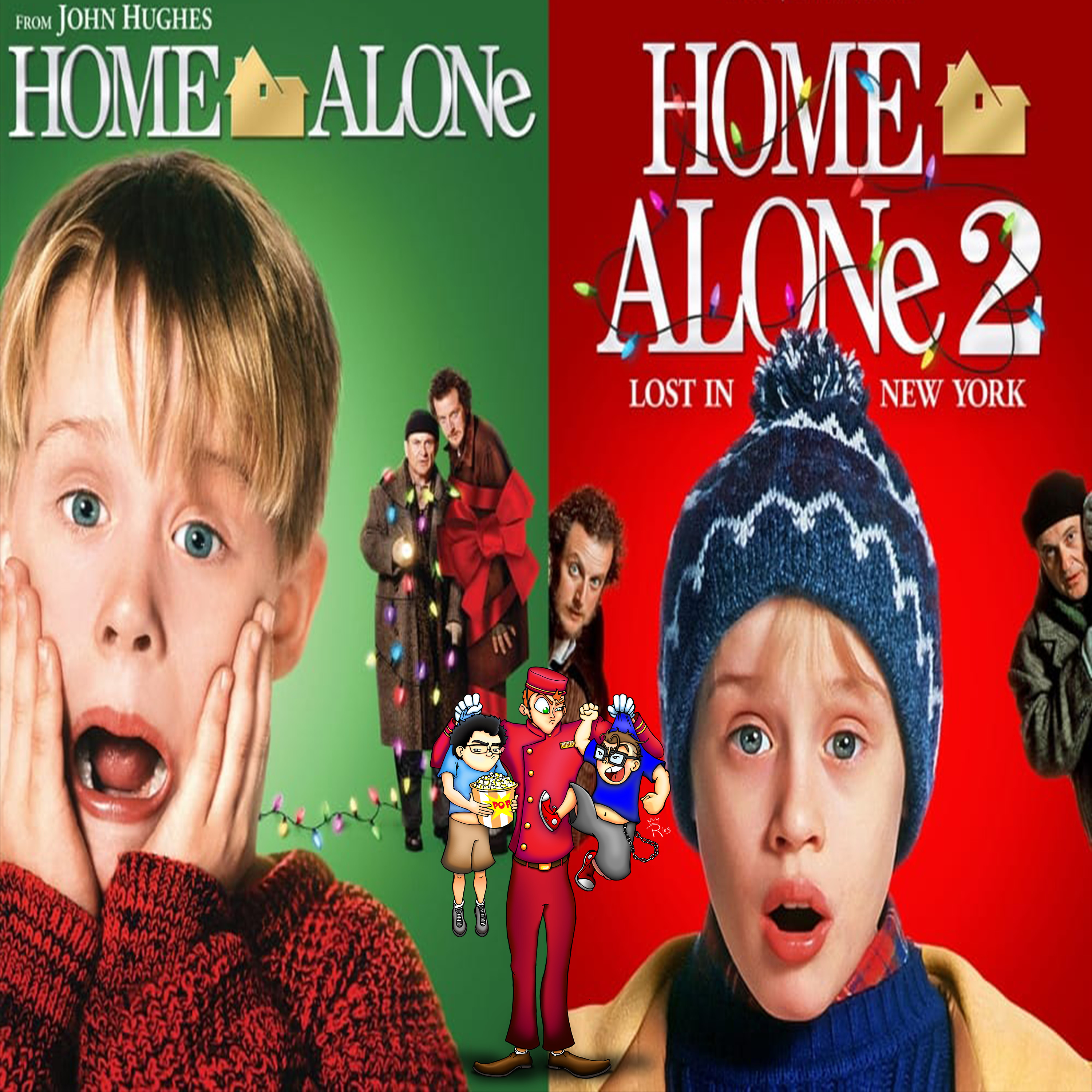 Kevin is an 8-year-old who, through a series of mishaps, is left behind when his large family flies to Paris for the holidays. Blissful at having the house to himself, he's soon interrupted by bickering home invaders Harry and Marv, and he'll need all his smarts to outwit them.

Kevin, the precocious protagonist, is back a year later as he accidentally boards the wrong plane on a family trip to Florida. His new destination: New York City. There he encounters his old nemeses, thieves Harry and Marv, and must foil their plan for a huge Christmas Eve toy store heist.