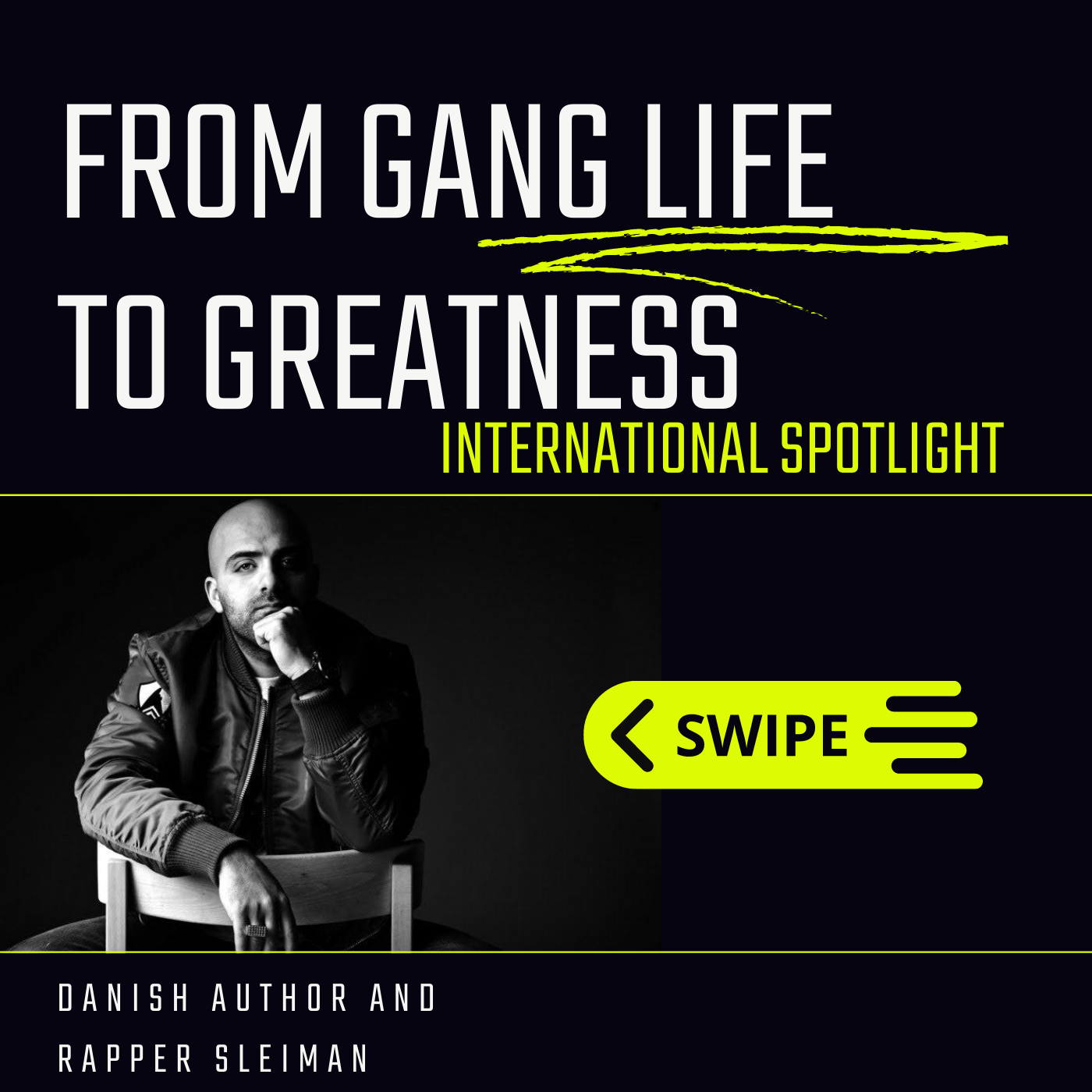 Our guest for today's podcast episode is Danish rapper Sleiman Nejim. Sleiman was born in Lebanon of Palestinian origin. He immigrated to Denmark and joined the local gang that eventually landed him in jail. After an assassination attempt, he left gang life and started to pursue music. He's released several singles that have had success on the Danish charts and collaborated on a book titled "Instead we Became Evil: A True Story of Survival and Perseverance" with Dart Adams. During this episode, we connect with Sleiman over the internet and ask him about his early life as a refugee, how he discovered his love for hip-hop, and so much more!

The DNA Project – All rights reserved