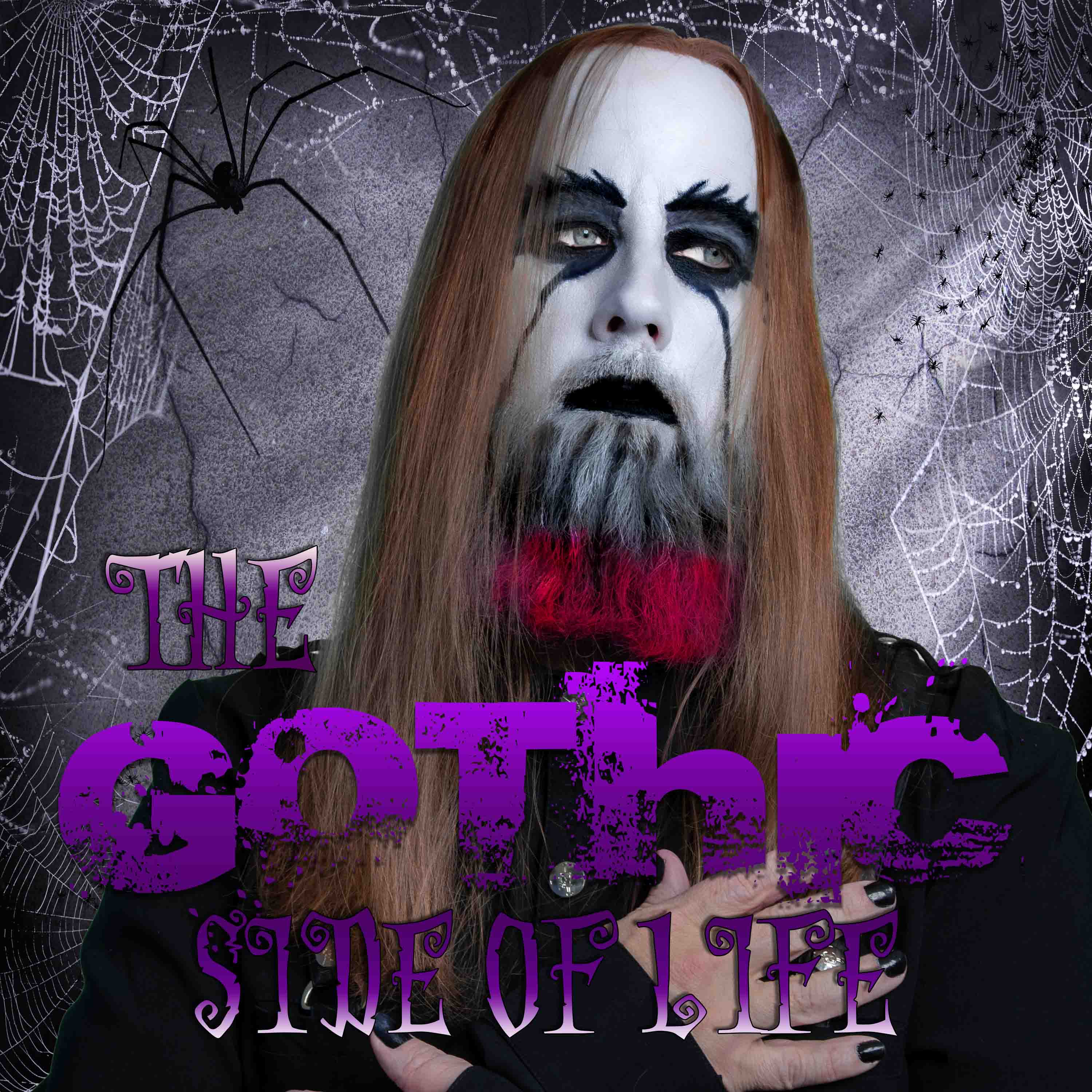 In the Funeral Parlor we sit down with Erik Dee Fullmer - Front man and Guitarist of the Gothic Metal Band Willow Wisp. We discuss growing up in a small town with identity crisis and still playing the music you want. While looking like a freak will get you beat up, it still wont stop you from achieving your dreams.

90's Gothic Music in Hollywood - We talk about London After Midnight, Switchblade Symphony, Christian Death, Bauhaus and of course The Cure. Robert Smith should be everyone's idol. At the same time, its okay to love all other types of music from Prince to Johnny Cash.

Erik performs live in the Funeral Parlor - an acoustic version of "Animals and the Creatures". We also take a look back at the music he played during the prime of Willow Wisp while visiting the many antics he pulled on Stage from Cutting his chest, crucifying an octopus and pulling worms out of pumpkin while wearing it on stage.

Make sure to visit the Erik Dee Fullmer Podcast to get updates from his current projects.