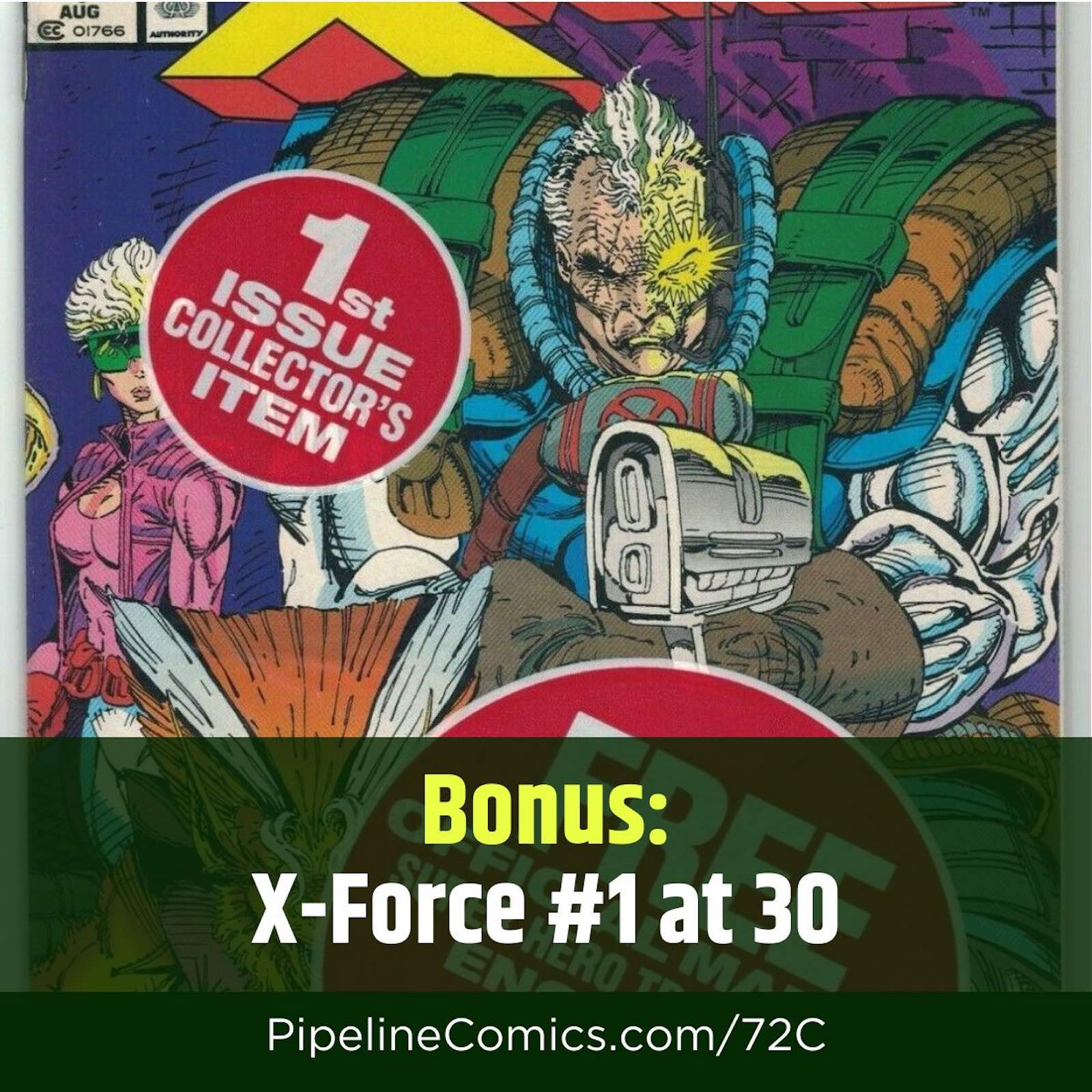 Hard to believe, but "X-Force" #1 came out 30 years ago this past week. I feel so old just saying that, but I'm trying not to think about it too much.

Now, since this is Rob Liefeld we're talking about, there's a small bit of controversy in Twitter-land.

For some reason, people want to rain on Liefeld's parade. One went so far as to cite one website's Top 10 list of Best Selling Single Comics of All Time that has, to put it mildly, some faulty logic at its very core. This podcast is me correcting that fault and pointing out its intellectual bankruptcy.