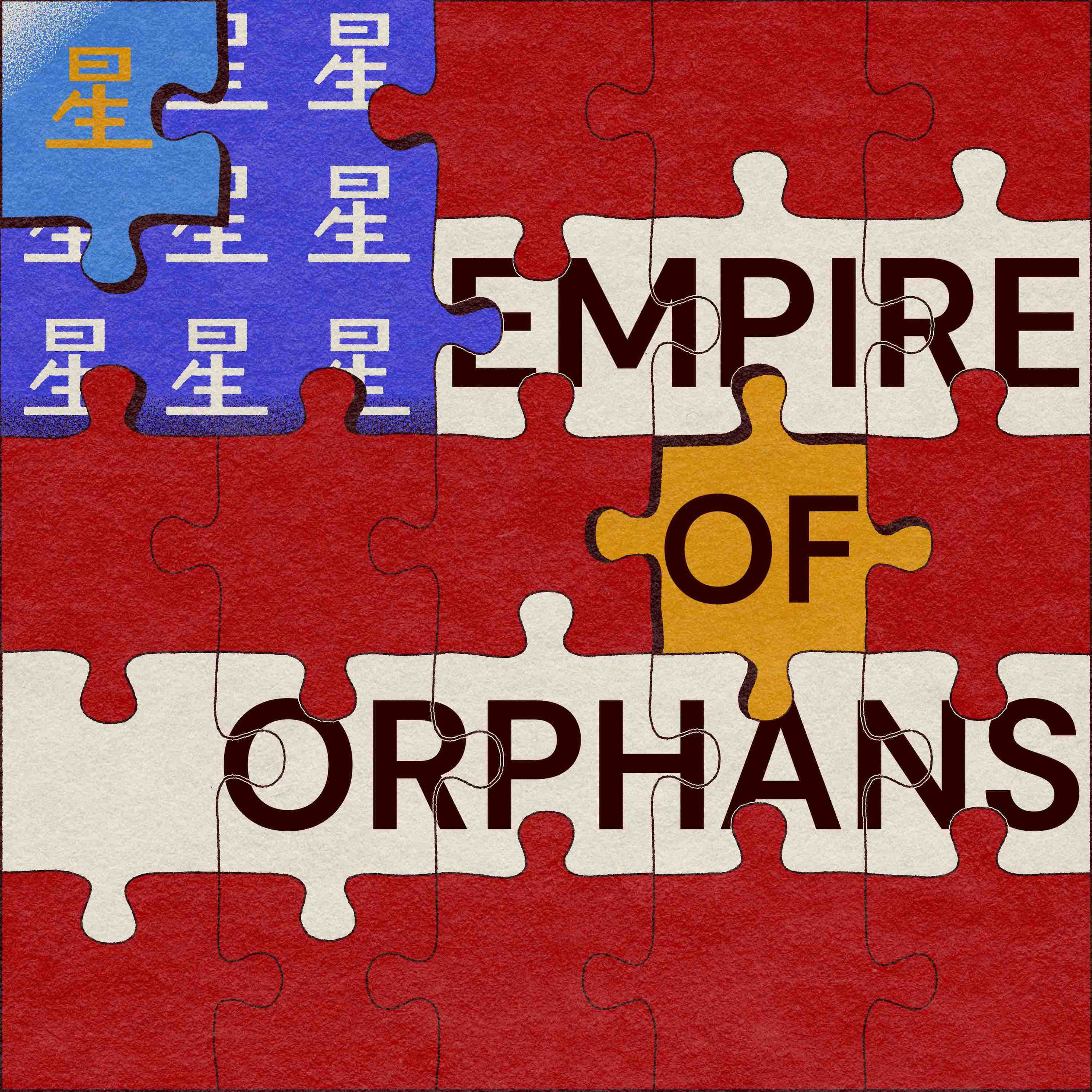 No one knows just how the historical Yut Ho and Lee Yong met. Perhaps, as in our story, it was in the course of their daily routines. Yut Ho would almost certainly have lived a secluded life with her new husband. In Chinese immigrant society, most women worked alongside their menfolk. As a wealthy married woman Yut Ho had the uncommon luxury of staying home, but in practice, that luxury probably felt like a gilded cage. Chinatown was the most violent part of a violent, dangerous town, and Hing Sing’s close relationship with Sam Yuen meant that Yut Ho was automatically a target for Yo Hing’s machinations.

The politics of LA Chinatown were much as Lee Yong describes them in this episode. I have changed a couple of names for clarity: After the split in the Sze Yup Company, Sam Yuen’s faction did not actually retain the original company’s name. They started calling themselves the Nin Yung company- I thought it was too confusing with all the names changing, but I did decide to call Sam Yuen’s store Nin Yung (It was actually called Wing Chung) because of the importance of that name in the history.

As Lee Yong tells Yut HO in the story, Yo Hing’s company was really called the Hong Chow Tong. He was popular and charismatic, with a knack for getting out of trouble. The piece about Opium is my own invention, though it is not historically improbable. Opium was accessible to Chinese immigrants, who used it to varying degrees. It would not be much of a stretch for an enterprising polyglot like Yo Hing to open a line of business selling it to western doctors; this was Civil War era medicine, and painkillers were essential to the primitive, unsanitary and invasive practices of frontier medical men.

Yut Ho mentioned the (first) Opium War in Episode 2 because it was a direct cause of the Taiping rebellion. Though less bloody than the domestic conflicts that followed, the Opium war was the tipping point after which the Qing government descended into chaos. The fact that China was too large and too rich in human and natural resources to make outright conquest practical means that the impact of Colonial forays such as the Opium wars is often understated in the west. The period following the British wars is one of the most violent and tragic epochs in human history; Fighting continued in China until the communist victory in 1949, and was followed by the terrible famines of the Great Leap Forward, and the trauma of the cultural revolution. All told, well over 100 million people lost their lives during the collapse of Imperial China-nearly 20 times the number killed in the Holocaust or (estimated number) transatlantic slave trade.

To this day, many Chinese and Chinese Americans maintain a negative view of drugs, and opiates in particular because of the consequences of the very first Drug War: The one where the British told China to “Just Say Yes.”

In the Story, Sam Yuen’s decision to sell Opium in Chinatown is indicative of his hyper-competitive, myopic mindset. His disregard of Chinatown and its people would ultimately cost him his position as Company Headman, as well as causing the spillage of a large quantity of other people’s blood.

For more in-depth on LA Chinatown and the causes of migration, check out Scott Zesch’s thoroughly researched book, The Chinatown War.

Blood on Gold Mountain is brought to you by The Holmes Performing Arts Fund of The Claremont Colleges, The Pacific Basin Institute of Pomona College, The Office of Public Events and Community Programs at Scripps College, The Scripps College Music Department,  The Entrepreneurial Musicianship Department at The New England Conservatory, and our Patreon patrons.

It is hosted by Hao Huang, Micah Huang, and Emma Gies, featuring original music by Micah Huang and The Flower Pistils. A special thanks to Kusuma Tri Saputro for the amazing artwork,  Sheila Kolesaire for her critical PR guidance, Muqi Li for her brilliant guzheng playing, Rachel Huang for her editing prowess, and Evo Terra from Simpler Media Productions for his immense expertise and support.