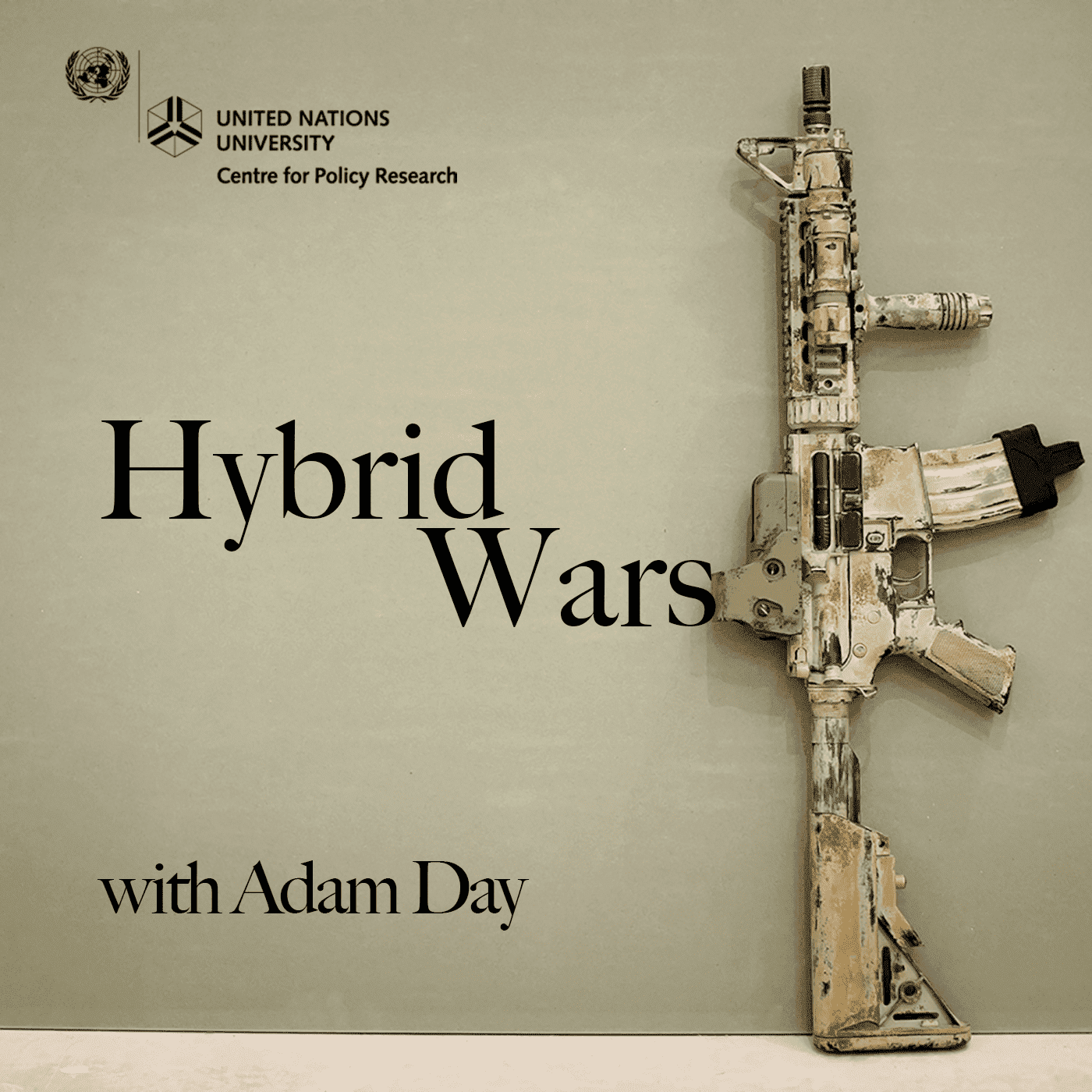 In this second episode, we are going to be talking about Nigeria and the battle against the terrorist insurgency Boko Haram. We’re going to look at one of the untold stories in this fight: the community-based militias that emerged to defend themselves against Boko Haram, militias that began when the Nigerian army couldn’t do the job on its own. Today, these paramilitary forces have become more than just fighters against Boko Haram, they are likely now permanent features on the Nigerian landscape.

Adam Day speaks to Vanda Felbab-Brown, one of the foremost experts on Nigerian counterinsurgencies. She has gone to Nigeria dozens of times, often into highly insecure parts of the north, interviewing fighters on the front lines of the battle against Boko Haram. She said that in order to understand the paramilitary groups fighting Boko Haram, you first need to understand how the group emerged nearly twenty years ago.