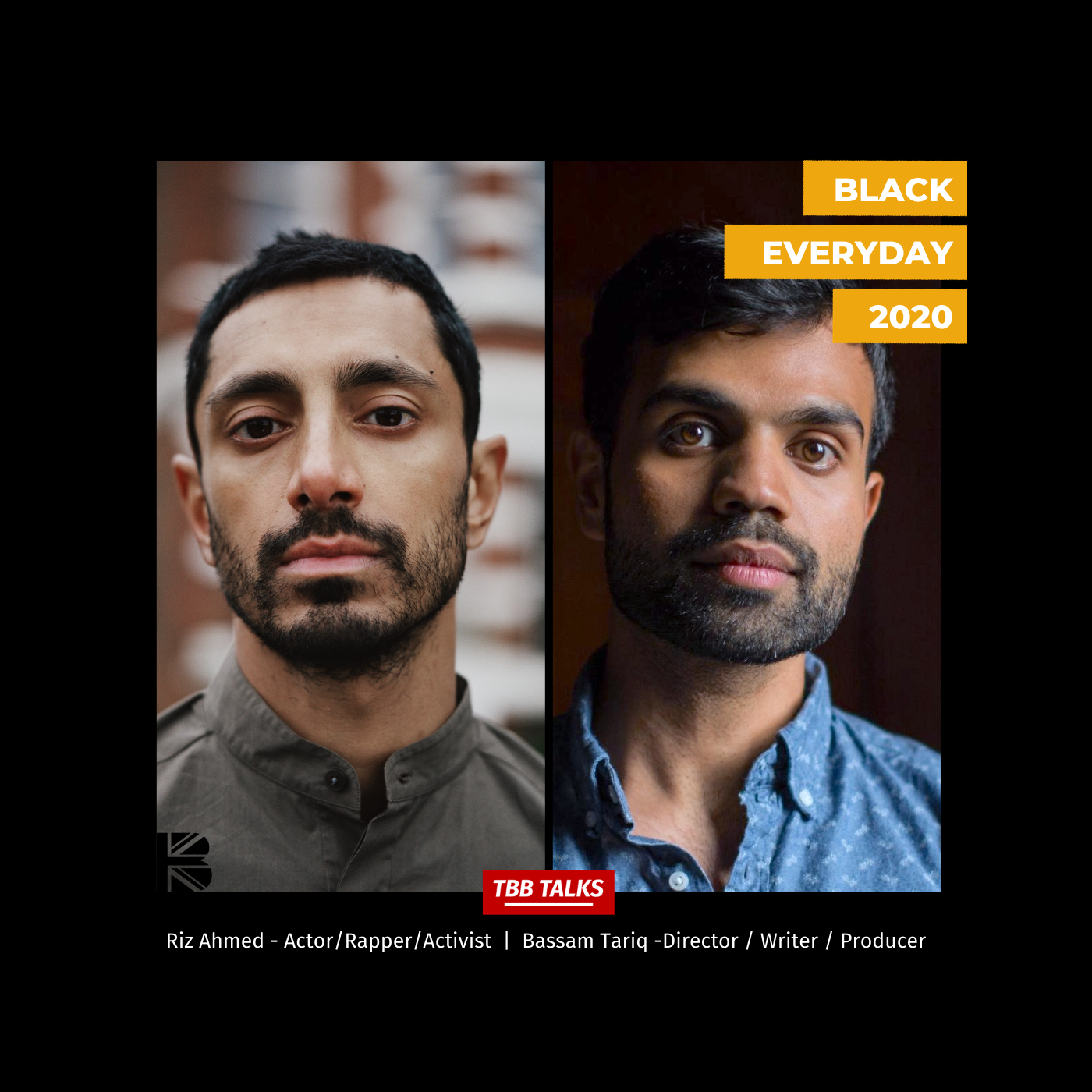 The film tells the story of Zed, a British Pakistani rapper, who decides to fly home to the UK to visit the family he has not seen in two years. Suddenly struck down by an autoimmune disease Zed descends into a physical and emotional crisis.

Mogul Mowgli had its UK premiere at this year’s BFI London Film Festival.