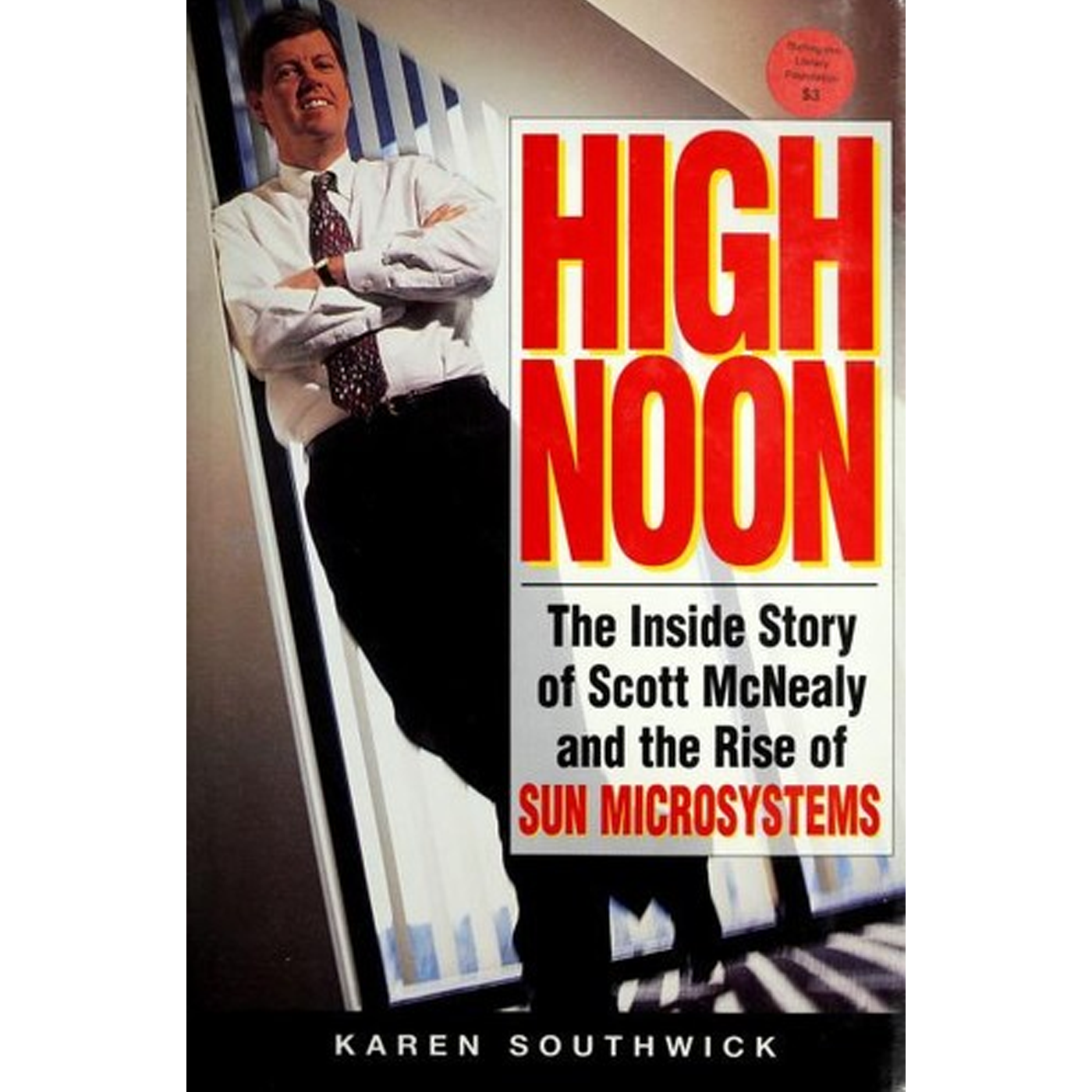 Through the lens of Karen Southwick’s book, High Noon, Cole is joined by former Sun Microsystems CEO Scott McNealy to explore the author’s work and the company’s history. Scott was with Sun Microsystems as COO “In the Beginning.” In this episode, the podcast takes on an alternative format known as “In the Beginning” where we have a discussion with a founder/early executive from the foundation of a book about the company. Karen’s book highlights Sun’s ascent to power and the crucial role McNealy played. Cole and Scott discuss Sun’s early stages, its growing pains, disputes with Microsoft, and how it became a company that helped develop the internet.