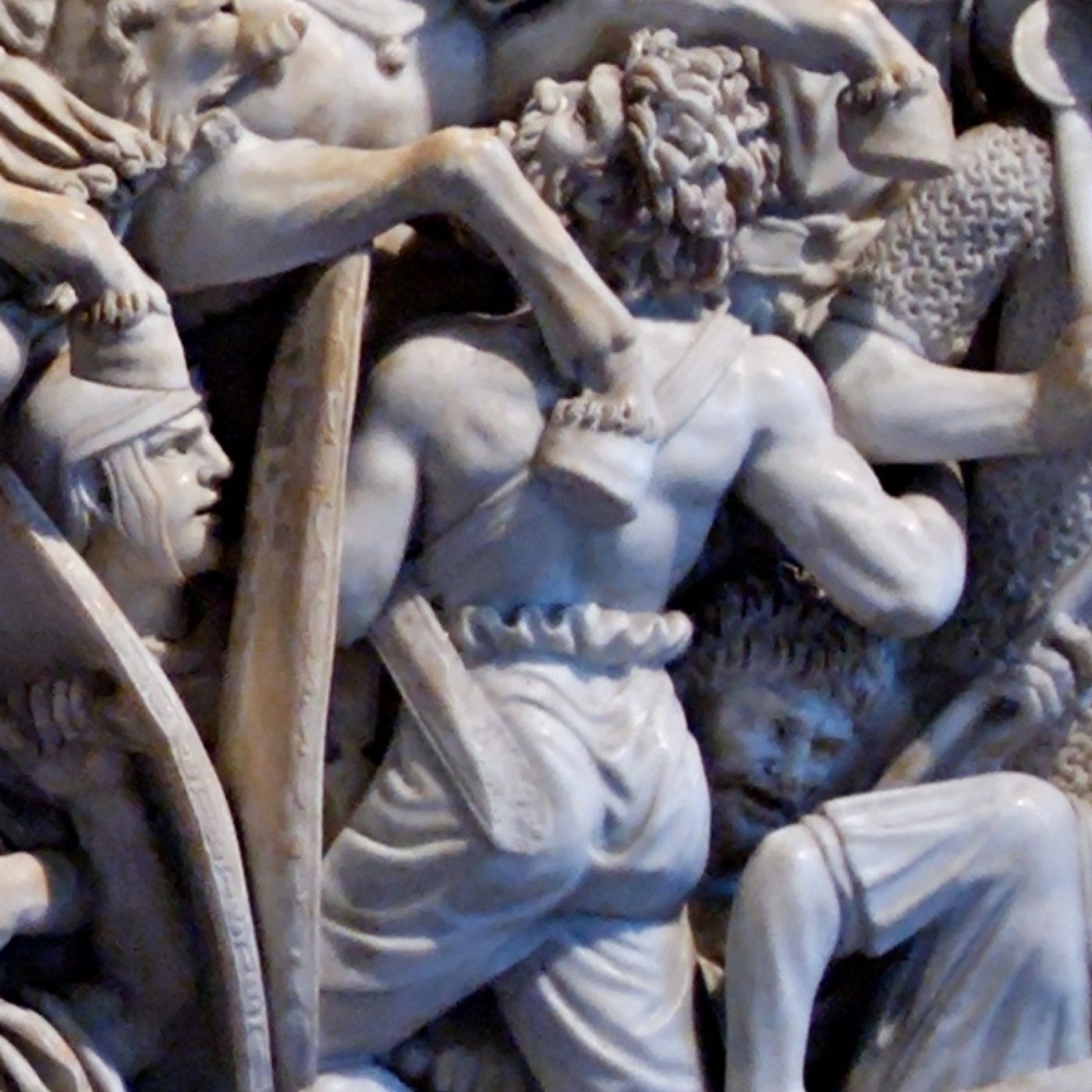 Germany was invented by Julius Caesar who also believed Moose had no knees. Herman the German was an officer in the legions, ritual car washing dates back to the 1 century BC and Constantine relied on Frankish soldiers to gain control of the Roman empire. These and other stories about the first 500 years of German(ic) history are part of the Prologue in which I attempt to run through the first 1000 years of German history before 919 AD when the main narrative of the History of the Germans Podcast really starts.