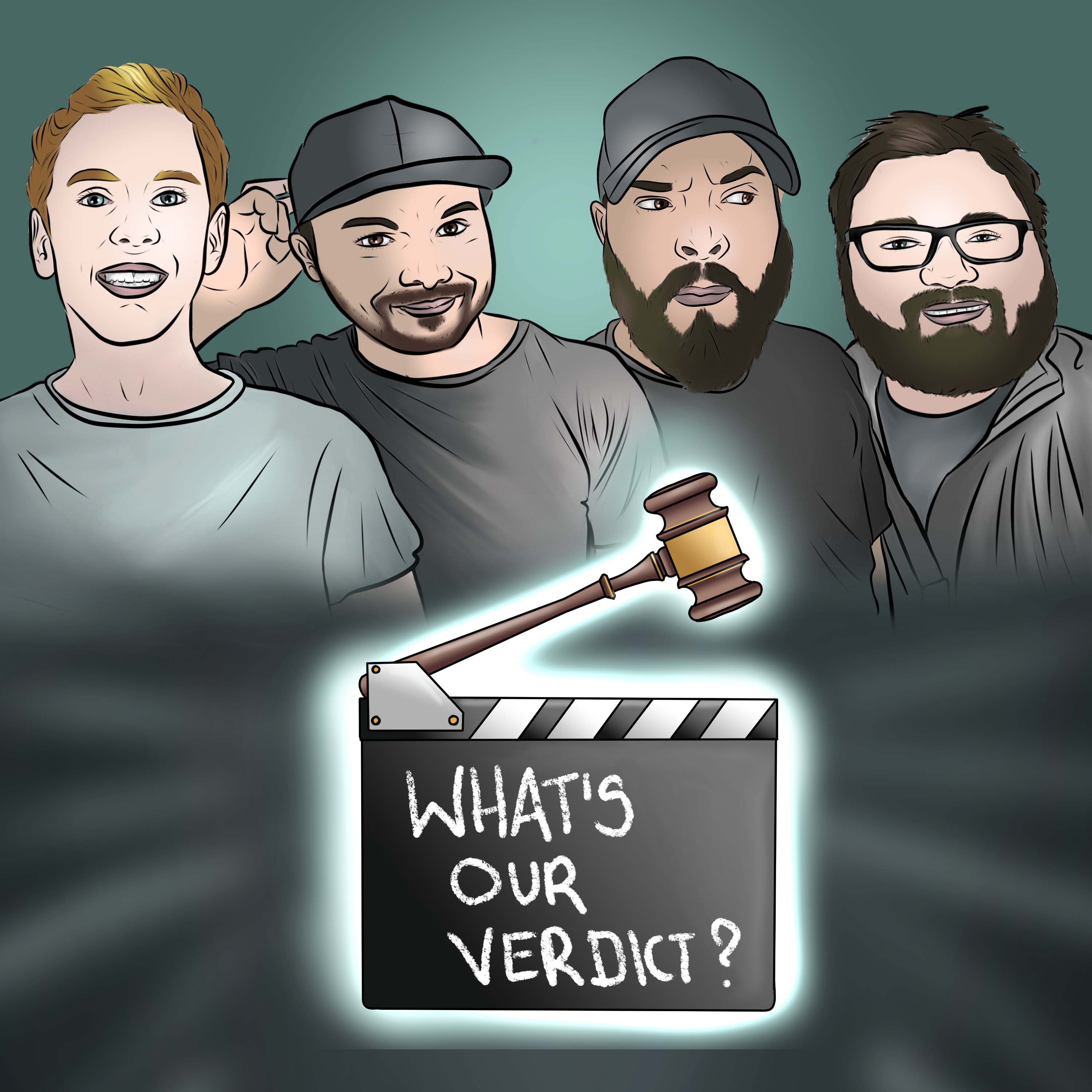 This arbitration episode features two assassin action comedies: Mr. & Mrs. Smith and Killers. In Mr. & Mrs. Smith, John and Jane have fallen into a marriage rut. Attending couples therapy doesn't seem to be doing the trick, but when the two are sent to kill the same mark their two secret lives as assassins collide. Who thought trying to kill one another could lead to a better marriage, ha! In Killers Jen meets a heartthrob of a guy, Spencer, while visiting Nice with her parents. Spencer gives up his life of killing to get married. The problem with giving up your life of killing is that it isn't so easy to get out, Spencer is contacted by his old boss and then hitmen staring gunning for the couple. Spencer's secret past life comes to haunt them as Jen is along for the wild ride of killing the killers.

JJ admits to a guilty pleasure. Javier questions the marriage saving benefits of violent sex. Ian brings the funny. Mattson just wants to know "Where are the police?".