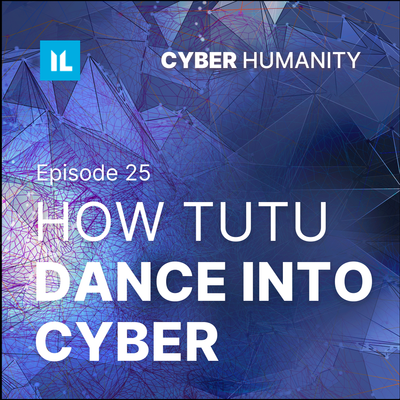 25: How tutu dance into cyber

It's that time of the month: Patch Tuesday October 2020 has just passed so naturally we need to talk about it. Kev has clearly been bottling up some feelings about Bad Neighbor/ping of death attacks, and we wonder whether the hype is really merited.

Next up, the most famous ballerina in cyber. If you've been anywhere near Twitter over the past few weeks, you've probably seen the advert we're talking about, which depicts a ballerina and the caption "Fatima's next job could be in cybersecurity (she just doesn't know it yet)". Naturally outrage – and many many memes – ensued, and there's nothing we like talking about more than Twitter-based fury. Although interestingly we did spot some tumbleweed in the infosec community...

Who nuked Trickbot? U.S. Cyber Command said it was them – then Microsoft and co piped up and said they should get the credit! We take a deep dive into just what's going on.