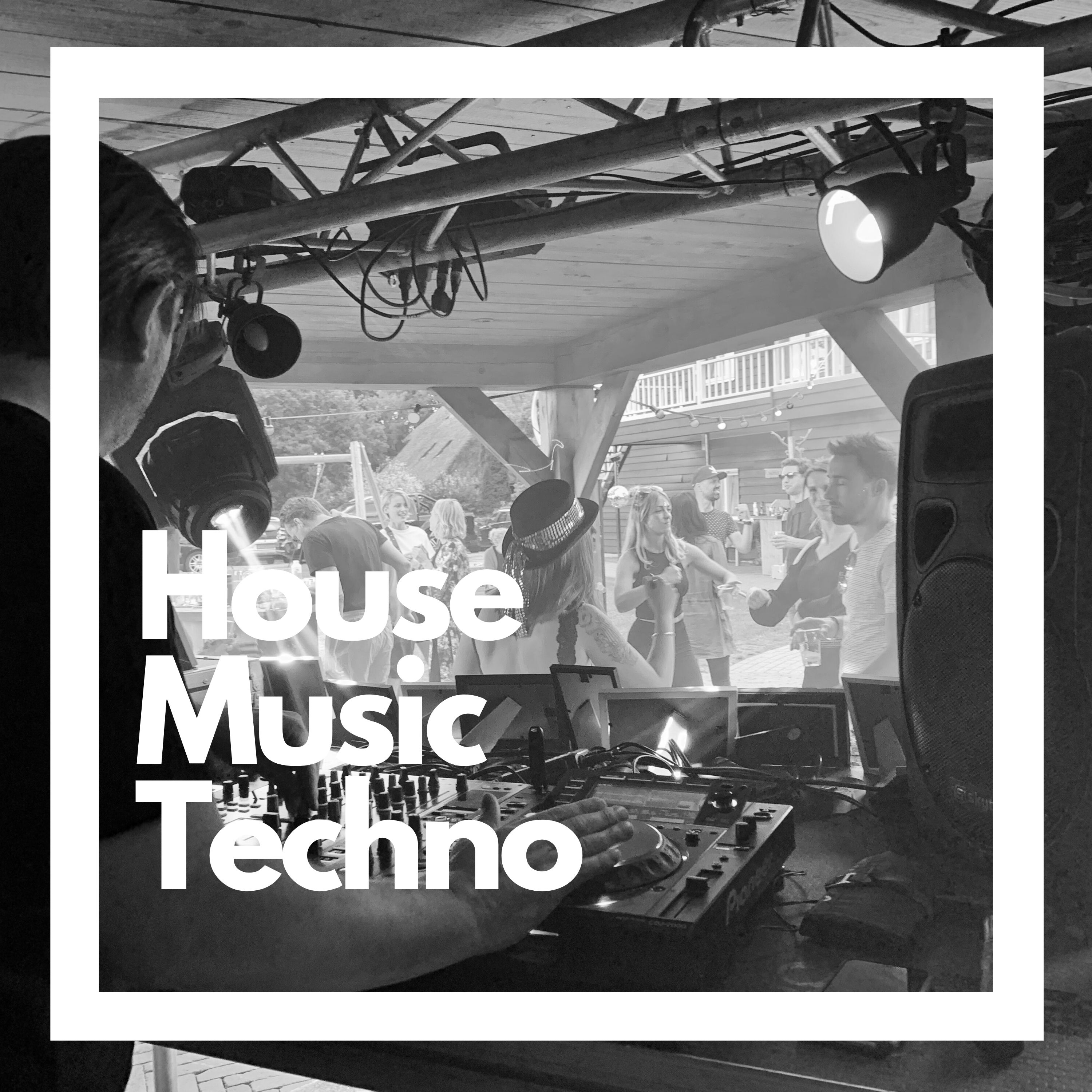 This four-hour techno set was recorded at the The Weekender Marieke & Friends festival in the countryside of Drente in the Netherlands.

More than thirty years after gracing the decks at school parties in front of his friends, Sebastiaan Hooft has traded the school's gym for super clubs.