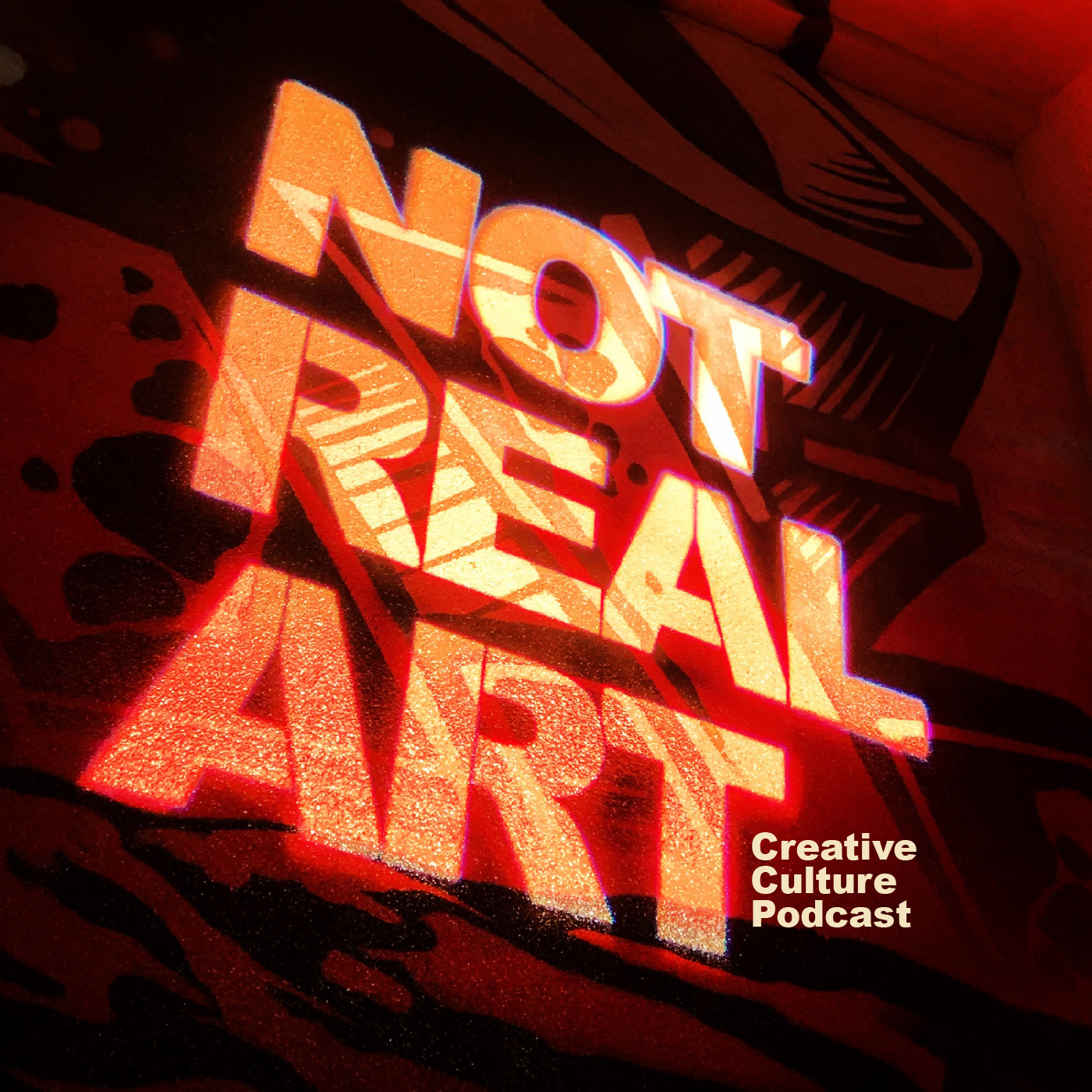 Today on the Not Real Art Podcast we are joined by a true Renaissance man! Painter, actor, writer, husband, father and a whole lot more, none other than Michael Ornstein! Michael has managed to build an amazing creative life and career through his natural passion and curiosity for expression. He tells us about how he tries to keep himself out of his painting, the lessons he learned in his first acting classes and the big role his parents had on his ideas around art and creativity. We also discuss moving around the country, raising a family and why he prefers to visit LA for work and focus on one thing at a time. For Michael, his array of talents and interests means that there is a rotating quality to where he puts his energy at any given time. Sometimes his painting is leading him, other times he is giving acting most of his energy and he would not have it any other way. For a great chat with a truly inspiring person in command of a bunch of different crafts, tune in today! For more information about artists, links and resources from this episode, please visit https://notrealart.com/michael-ornstein-actor-artist/