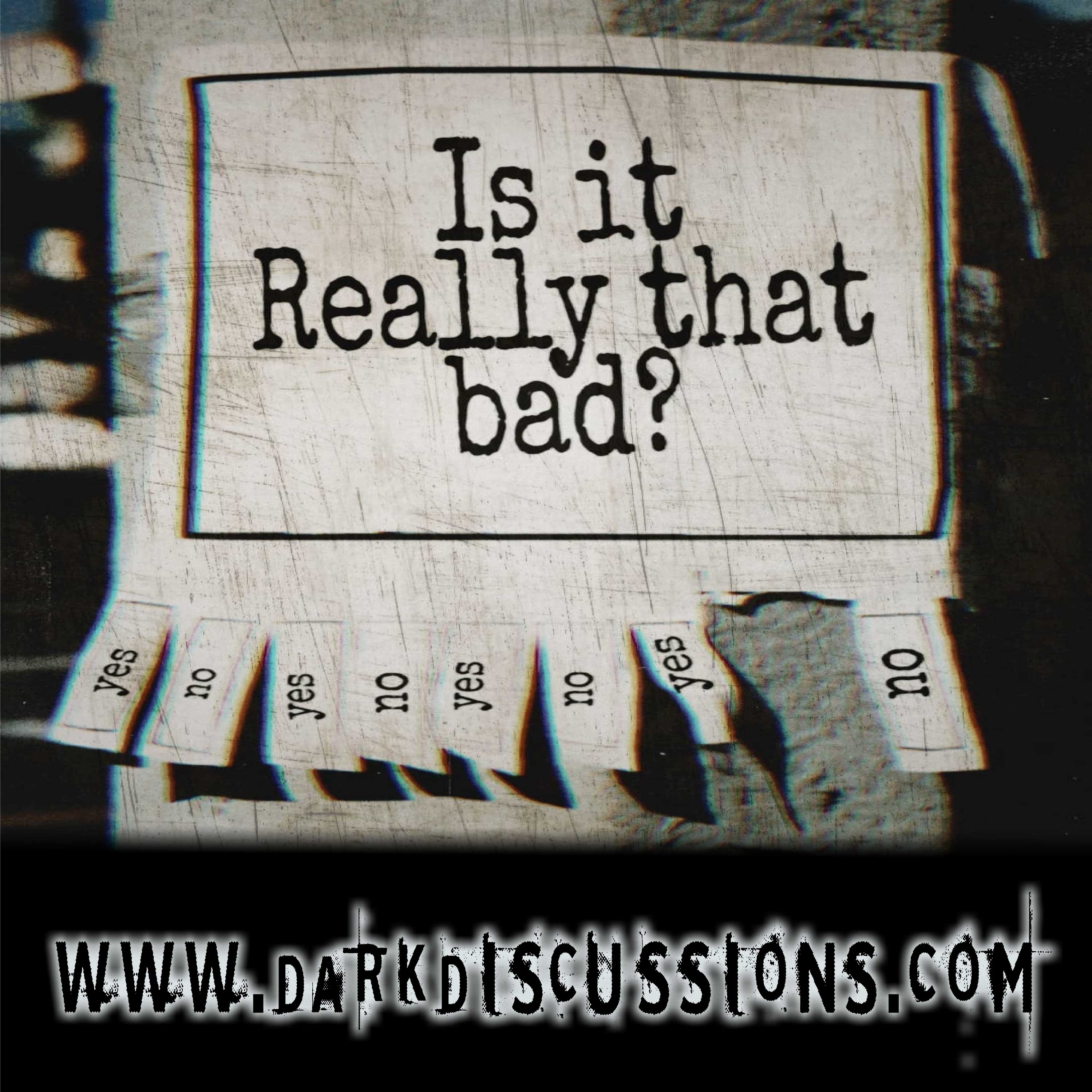 Welcome to the first episode of It's Not That Bad is it?; a podcast that discusses maligned films. We take a look at these so called "lemons" and try to decide if they are really all that bad. But maybe they aren't. Maybe that still are pretty solid B-movies that viewers can still have fun with.

Episode 1 we talk about a Roger Corman produced film with a checkered release. It was oddly shelfed. Now your co-hosts take a look at that film. And that film is the 1994 movie based on the Marvel characters: Fantastic Four .