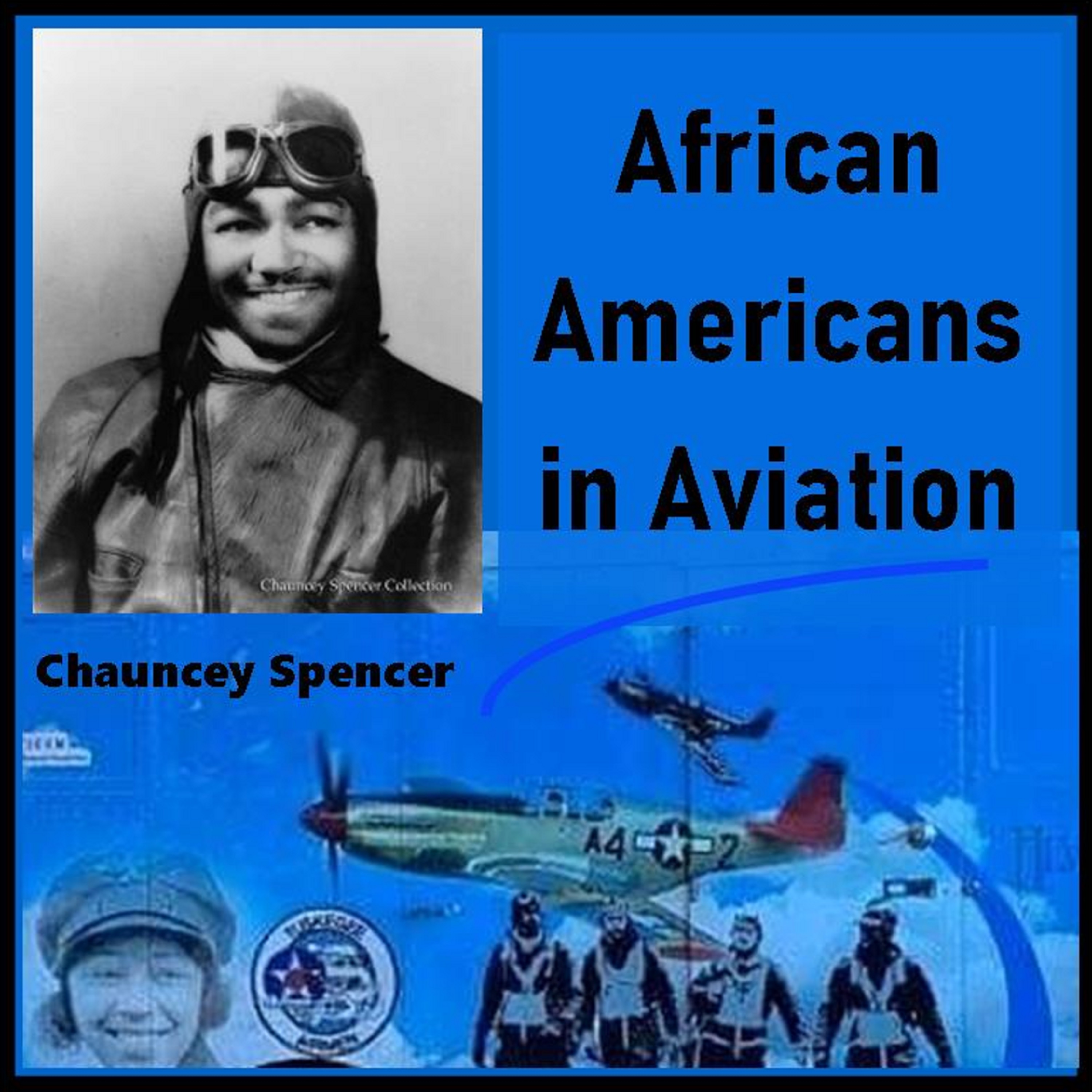 After seeing the flight of an aircraft at an early age, Chauncey Spencer never looked back. He helped bring about the formation of the pilot group that would become the Tuskegee Airmen. In 1939, his father and another pilot, Dale White, were part of a pilot training program in Chicago. At that time, black pilots were denied the opportunity to fly for the military. Spencer and White flew on a 10-city tour intended to show Americans the skills of black pilots. They met with then-Senator Harry Truman who later was responsible for integrating the military. His mother, Anne Spencer was an American poet and activist during the Harlem Renaissance.

Chauncey Spencer II discusses his father, grandmother, and the Chauncey Spencer Educational Services whose mission is to tell the story of African American Aviators and the major role they played in American and Military aviation.

[23:16] Importance of family and being in the arena of movers and shakers

This is Season 5! For more episodes, go to stlintune.com

More shows to inspire you!
More from Season Five!