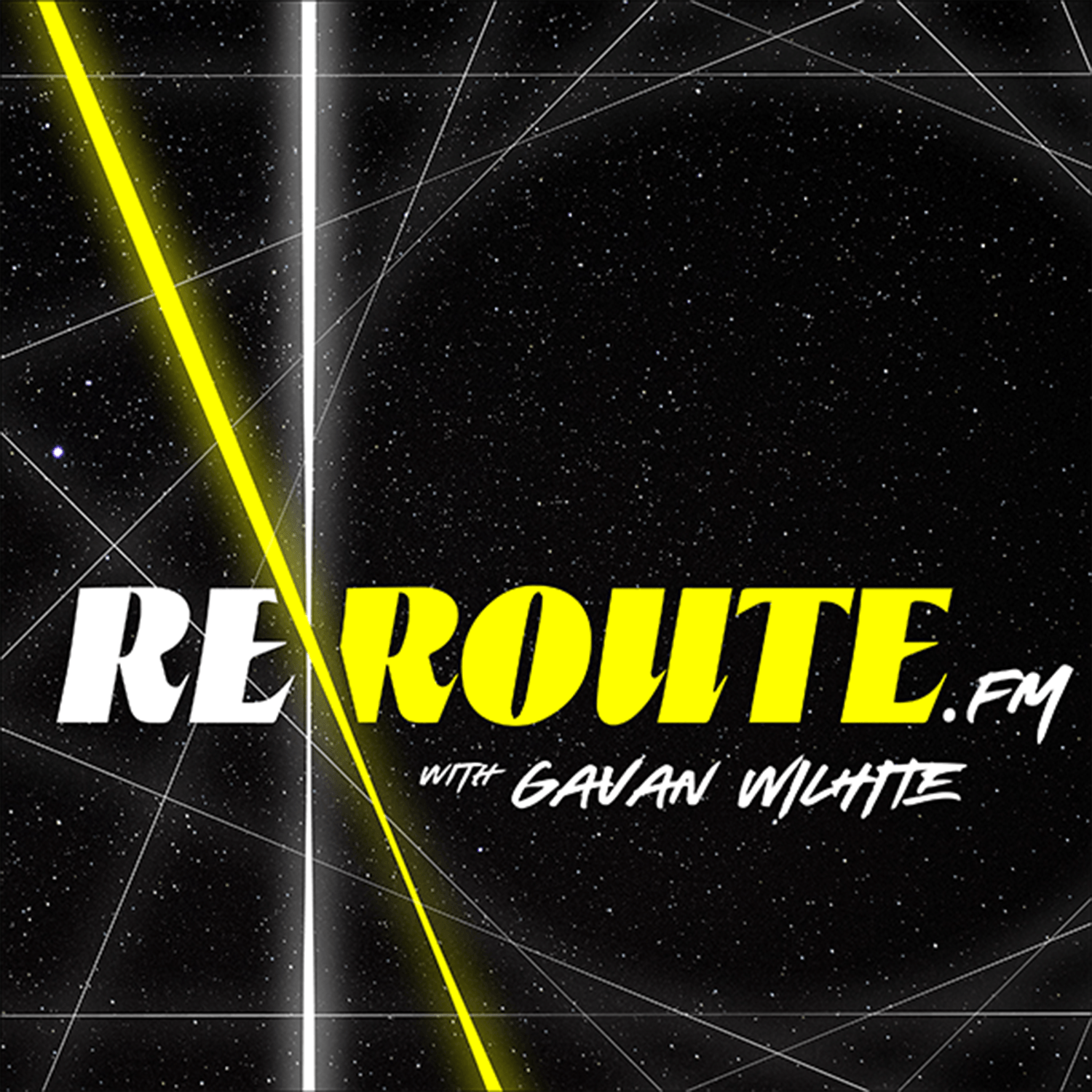 In this episode of ReRoute, we speak with Sean Faircloth. Sean is a writer, an attorney, and a politician. Sean has authored both books and articles, served as State Senator, House Majority Whip, and as the Mayor of Bangor, Maine. He is also the founder of the Maine Discovery Museum. We speak about ethical capitalism, religious exemptions in government, the dangers of modern authoritarianism, and why you should consider getting involved in politics.

Americans United for the Separation of Church and State