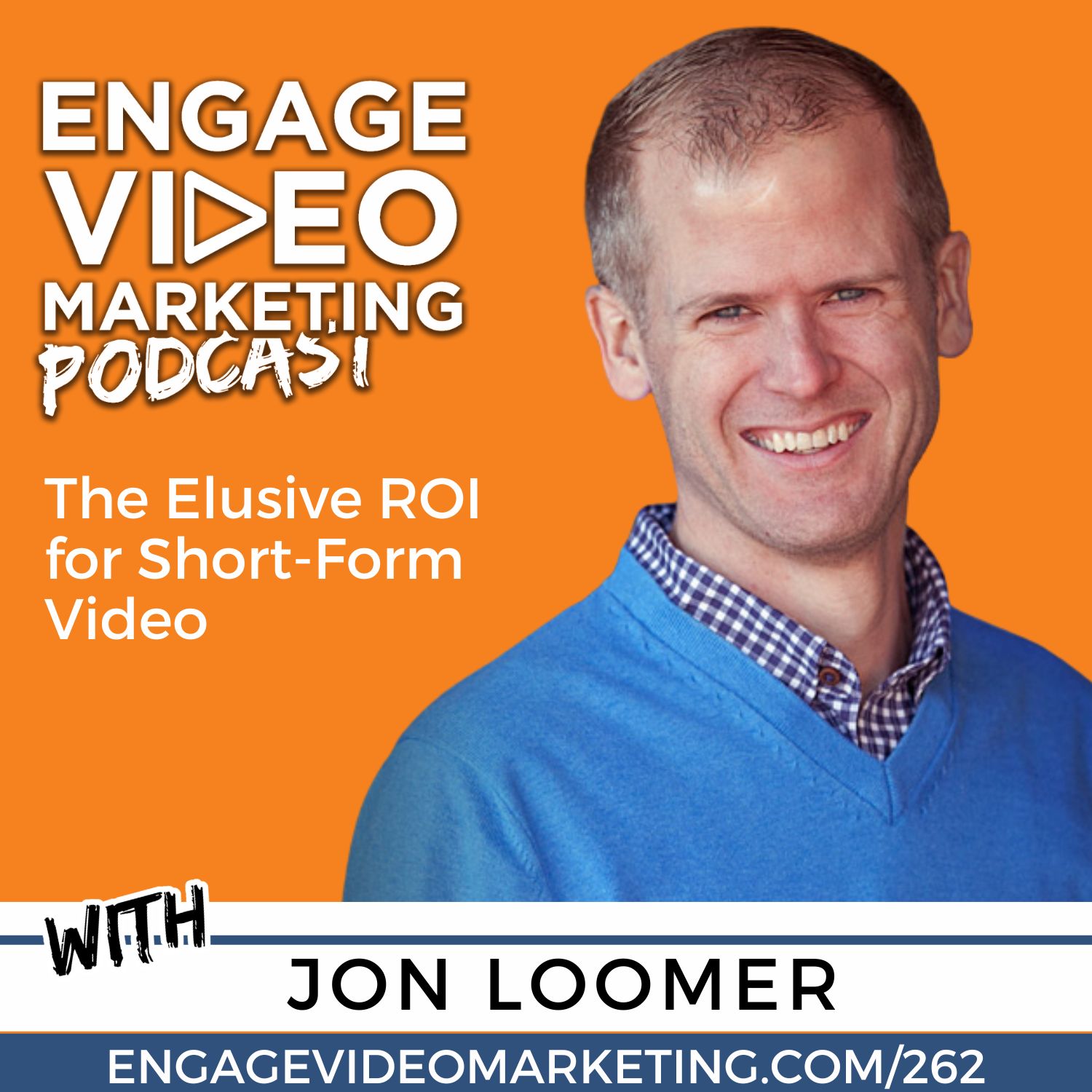 One of the key changes in the world of video marketing that has emerged over the last few years has been the rise of short-form video. With all the major platforms now prioritising and focussing on short-form it really is no longer just something some businesses do, but it really should be something that all businesses are starting to embrace.

And in today’s episode I’ve invited one of the world's leading paid advertising experts to the show to hear the story of how he’s adapting to short-form video and what you can learn from this.

Jon is an accidental marketer and advertising educator who launched jonloomer.com in 2011 after two layoffs. He found a niche in advanced Facebook advertising beginning in 2012. His experience with Facebook goes back to his years with the NBA when the league partnered with Facebook in 2007. His business is built around educating advertisers on the tools, skills, and strategies that they need to succeed. He is now in the process of adjusting his business and brand to the ever-changing landscape, now focusing more on short-form video via TikTok and Reels, no matter how uncomfortable that may make him. He is a baseball fan and stats nerd who shares his love of the game with his three boys.

In this episode we cover:

If you found this episode of value I’d love for you to reach out and let me know on Instagram @engage_ben or email podcast@engagevideomarketing.com