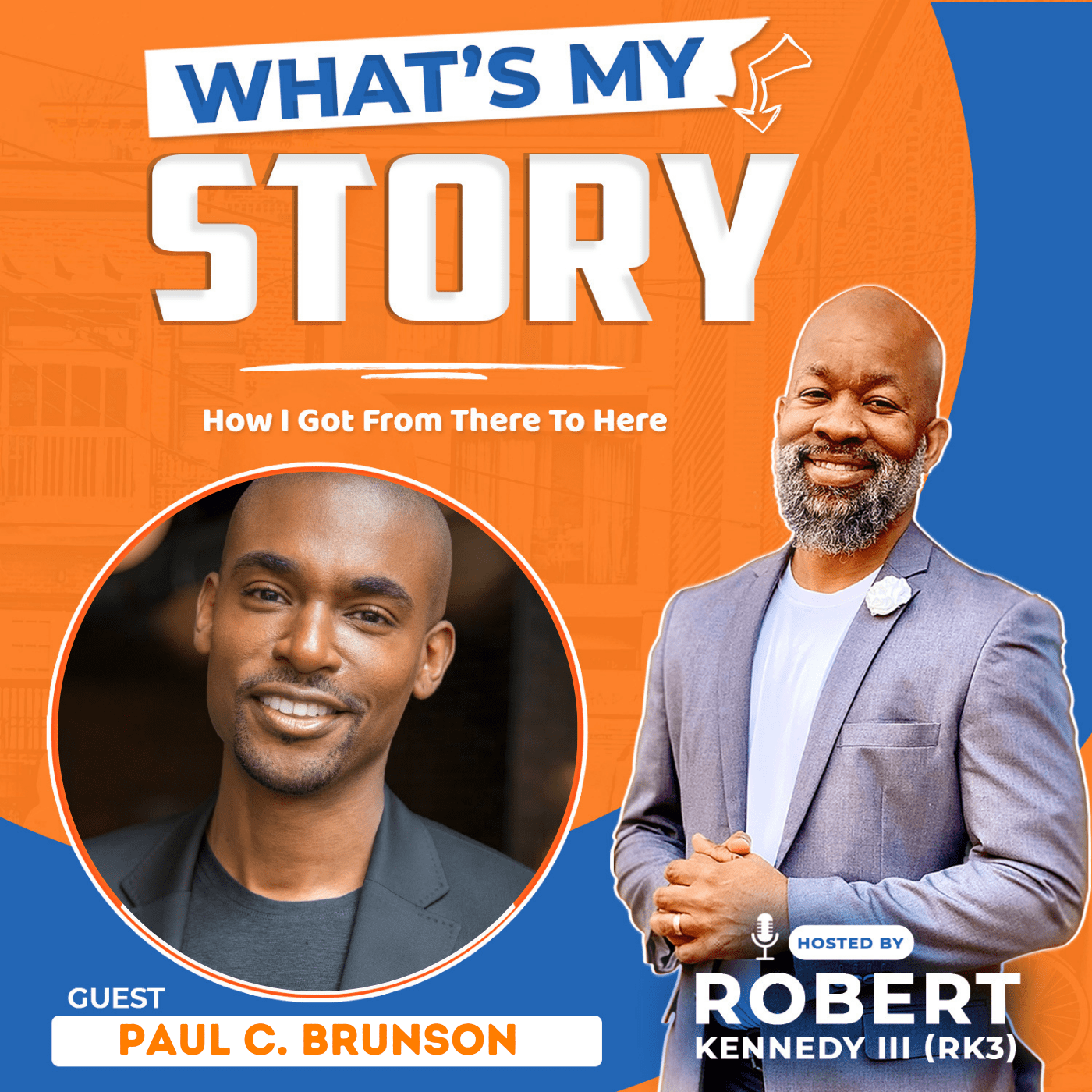 How do you change the world? What's your plan? Why do you want to make a change in this big old world and are you good enough to execute that change?

He is a recognized expert in interpersonal, relationships, personal development and entrepreneurship. He serves as a featured business columnist for USA Today. Co-host of the United Kingdom's Celebs Go Dating television show and the host of Better with Paul Podcast and event series.

Let's listen to Paul's story on how he dreamed big and made success happen through a growth mindset.