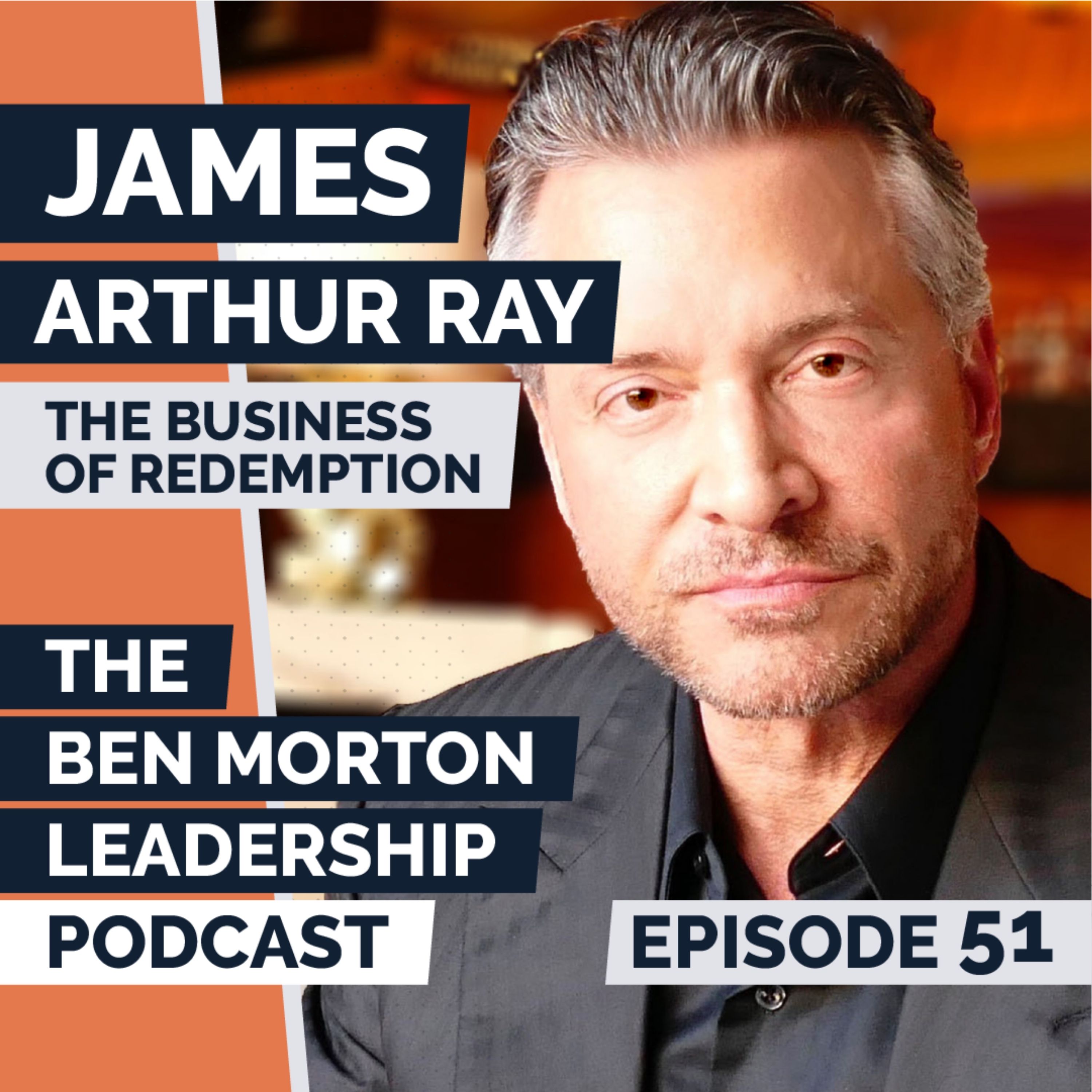 James is the author of six internationally best-selling books including his New York Times bestseller ‘Harmonic Wealth: The Secret to Attracting the Life You Want’, and a co-author and contributor to ‘The Secret’, which many of you will be familiar with.

His company hit the Inc. 500 in 2009 as one of the fastest growing most successful privately held companies in the United States. He has appeared numerous times on Larry King Live, Piers Morgan, The Today Show, Good Morning America, CNN and Oprah.

And then, after rising to the pinnacle of his profession, he and his company were involved in a tragic accident in 2009 and he lost everything. He shares that journey of his rise and fall in his latest book, ‘The Business of Redemption’, that I highly recommend.

James speaks very candidly about his experience, and told me prior to the recording that nothing was off-limits. Our conversation is longer than most episodes as we explore the topic of resilience and purpose on an entirely new level… and I can’t think of many people who have more experience than James on this topic.

The Business of Redemption: https://amzn.to/38OQcCP