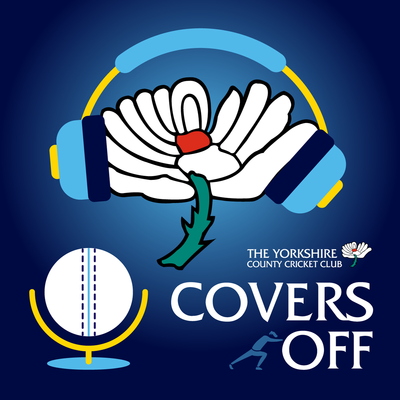 Former England and Leeds United goalkeeper Nigel Martyn is the special guest for episode eight of the Covers Off podcast.

It was only a matter of time before supporters Tim Bresnan and Richard Pyrah spoke to a Leeds legend. They discuss Martyn's glittering playing career which blossomed thanks to the Bristol Rovers Tea Lady.

A regular attendee at Emerald Headingley, the former goalkeeper also talks about his love for cricket and playing as a wicketkeeper batsman for Knaresbrorough.