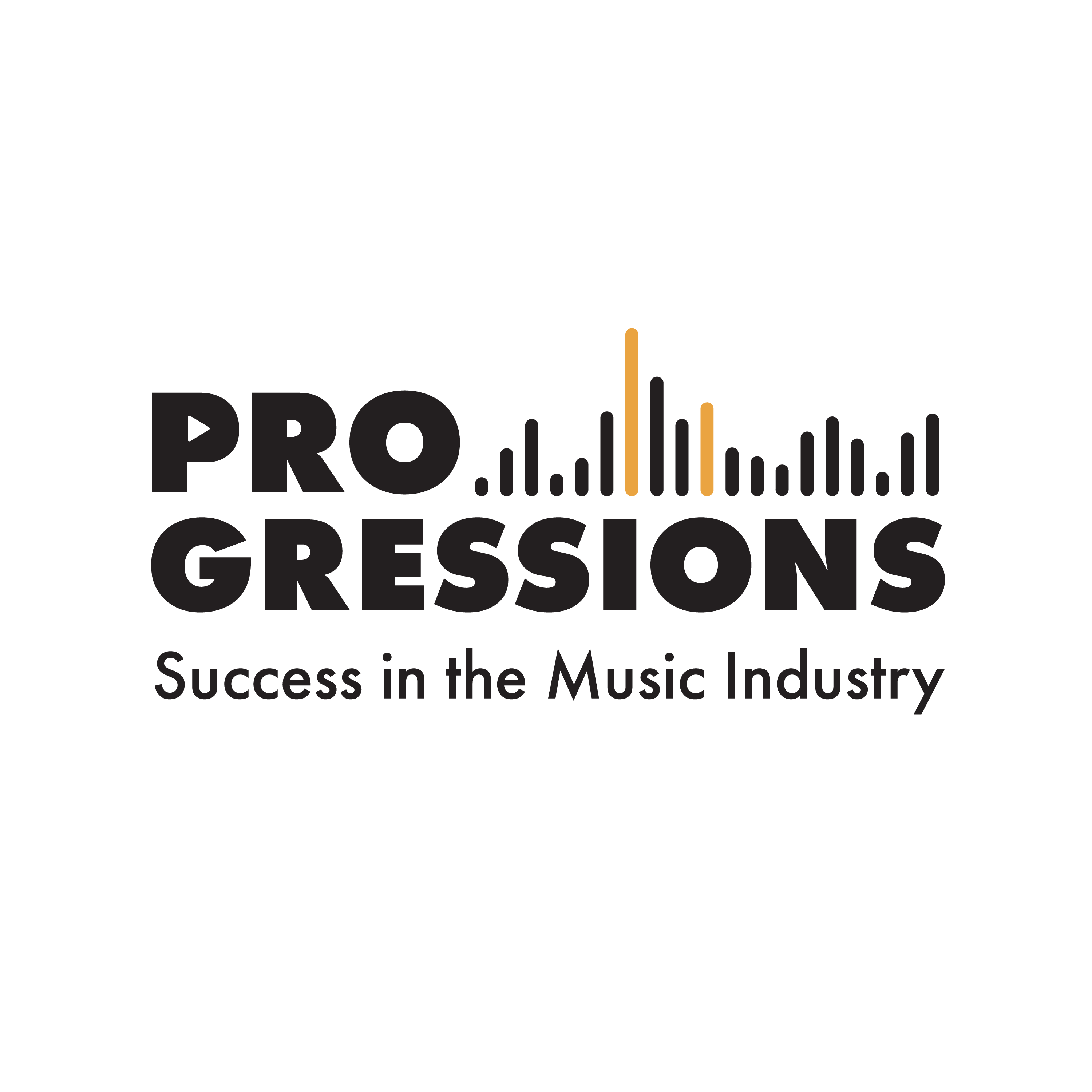 This week's guest is composer, producer, and recording artist Morgan Kibby. Morgan spent seven years as a member of the band M83, during which time she played, wrote, and sang on two albums, including the Grammy nominated "Hurry Up, We're Dreaming." Since leaving the band, Morgan has contributed songwriting and production for artists such as Panic at the Disco, Harry Styles, and Lady Gaga. She also releases her own music under the moniker White Sea, including remixes for tracks by Lorde and the Weeknd, as well as trailers for movies such as "Harry Potter". In 2015 Morgan shifted her focus to scoring and since has done projects for Amazon, Netflix, and Hulu. We chat about balancing your passions, shifting focus mid career, defining success, and having seasons of "yes" in your career.

Get on the Waitlist for The Beats Accelerator Process HERE!

Get on the Waitlist for The Mix Accelerator Process HERE!

Join my Studiocast.io Studio and get behind the scenes of Progressions!

Give Me a Coffee Cup!

Stay in Touch!
Support Us!