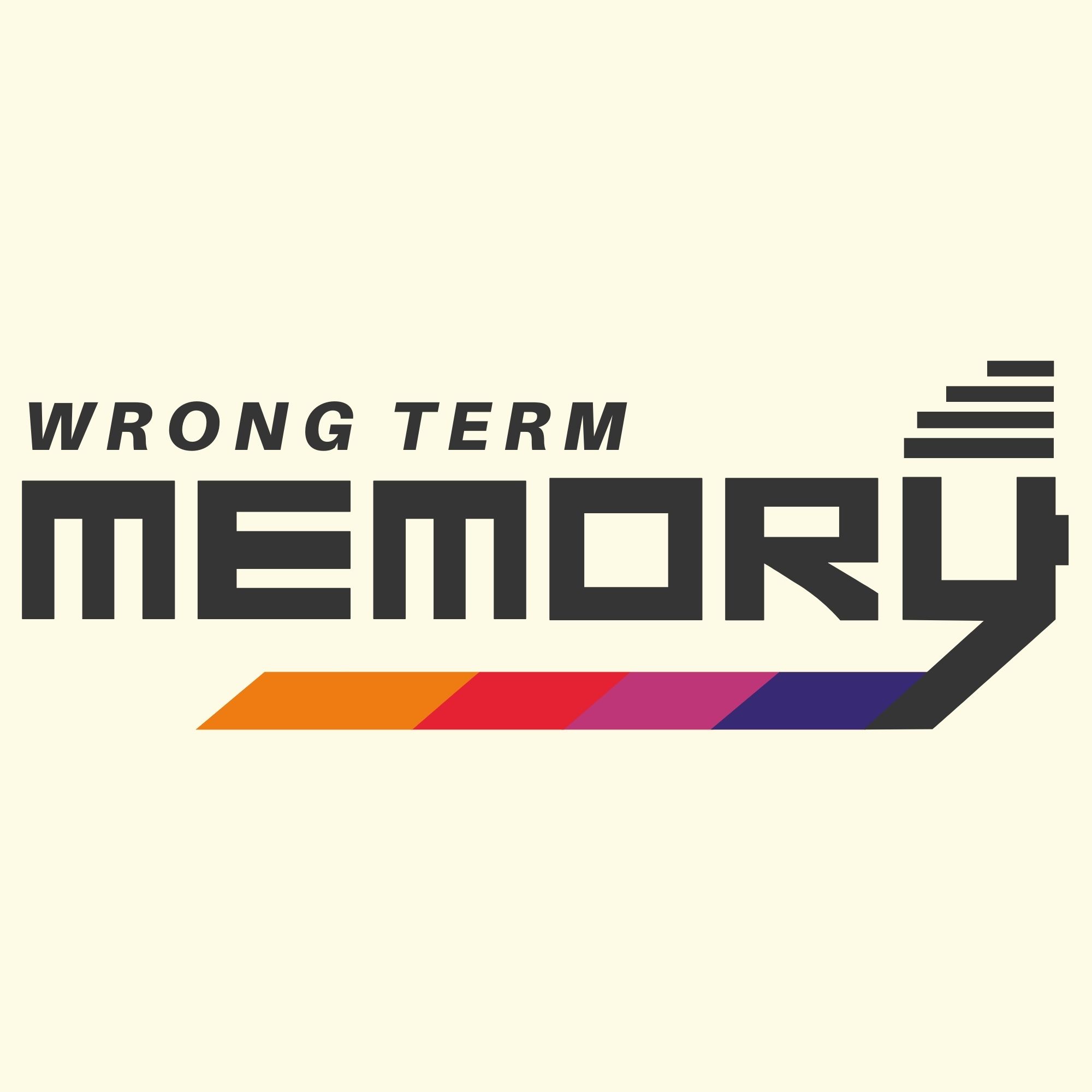 Jack & Colin return after a week off to bring you one-star reviews from IMDb for some of their favourite movies of the 1990s. They also look below the fold at some reviews for films about memory... think Momento, Eternal Sunshine of the Spotless Mind etc.

If you like films from the 1990s, movies in general, and one-star reviews from the maniacs on the internet, visit our new project - whatdoessmhmean.com - where we have decided to collate every single one-star review from IMDb from the last decade for every single number one box office smash of the 1990s. As well as the blog, there's a forum - kind of like it actually is the 90s all over again.

Pie Sports have the best pies in Glasgow - order some to your door today.

A Quite The Thing Media production,

You can support the show by buying us a coffee.