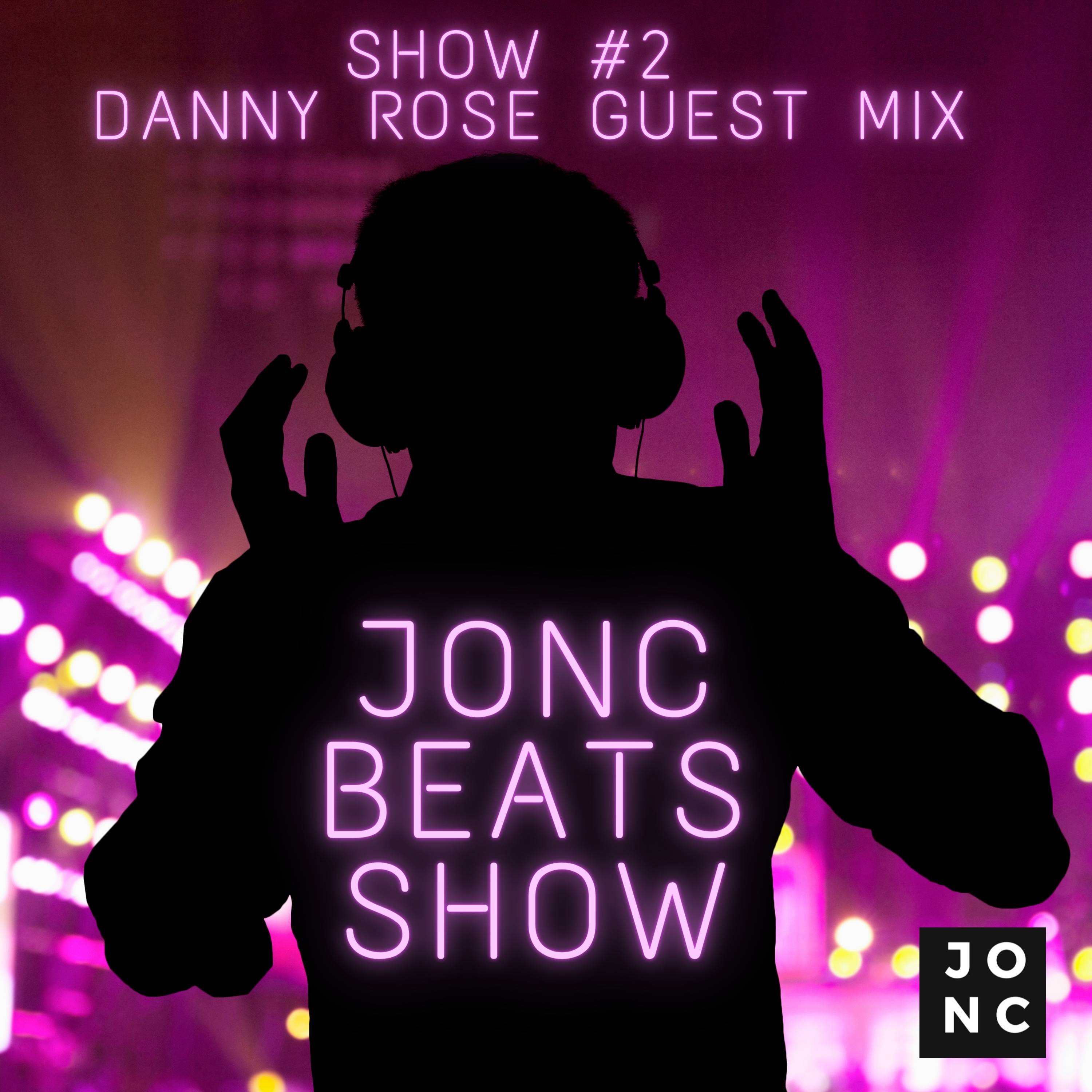 Danny has also headlined at some of the biggest clubs in the UK such as Miss Moneypenny's and Bakers in Birmingham, as well as all over London's West End with highlights being the Gas Club and Bagleys in London.

Danny also played in Holland and Ibiza and also has a wealth of experience in broadcasting. He has appeared on KISS FM with his own promotional music and record label DAJO (co-founded with JonC), which released tracks by "Freejak" and Sunny dare in the late 1990's early 00's.

Danny has hosted radio shows for over 25 years since 1994 where he hosted a live club night on Fox FM (now Heart), he has also hosted prime time slots on numerous UK Independent radio stations.

Danny co-produced and co-masterminded the AccessAll80s epic bank Holiday extravaganza "Under House Arrest" in May 2020 and August 2020 – both events were a 9 hours continuous mix with several DJs including Slipmatt, Freejak, Andrew Galea and JonC resulting in seamless 9 hour live broadcasts.