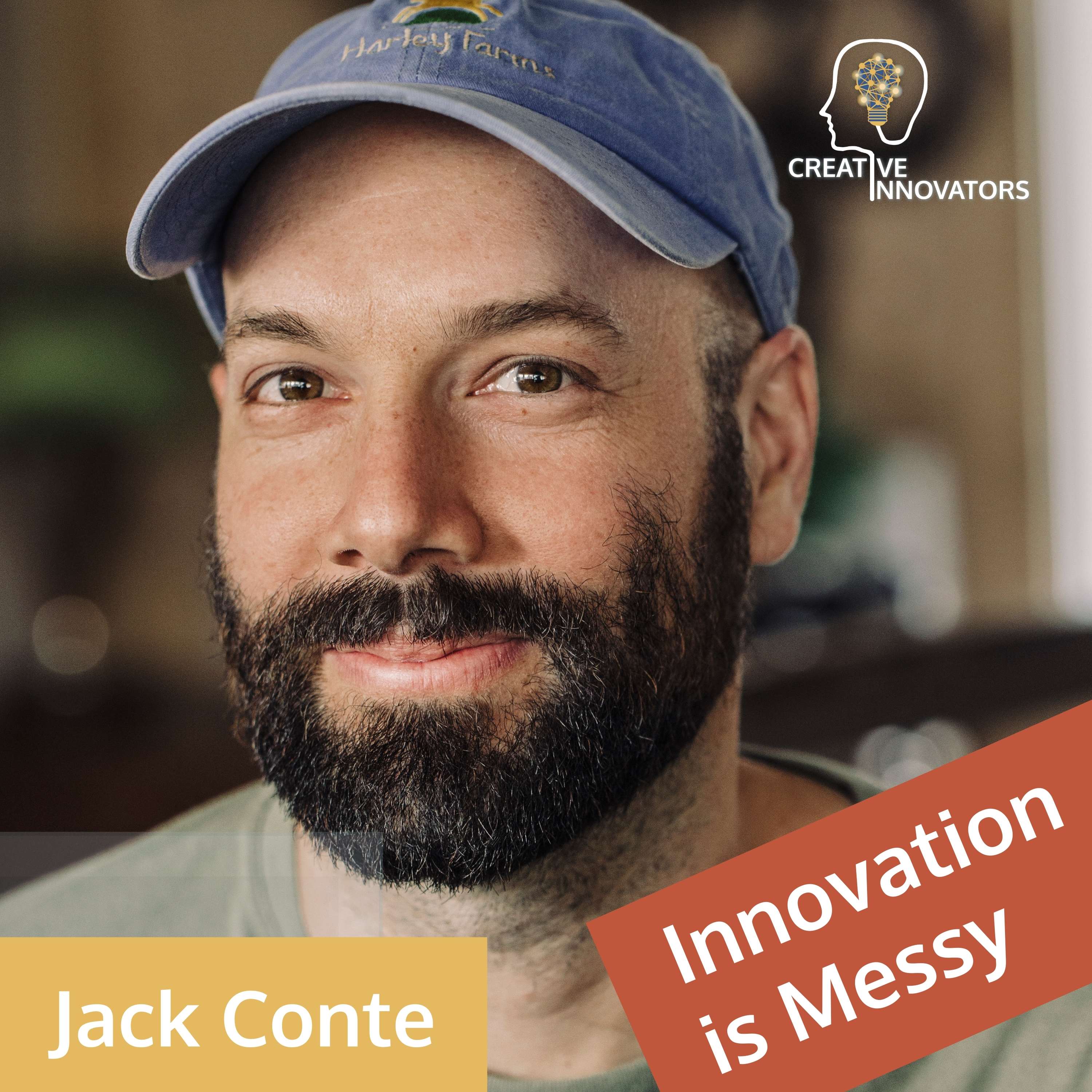 Jack Conte blends the worlds of music creation (Pomplamoose and the funk band Scary Pockets) and solving creators’ problems with systems (crowdfunding and community with Patreon). He shares how he balances (or doesn’t balance at times) creating music with running a large tech business. He also shares what he has learned, how his companies have shifted with the work-from-home world shift, and how he has changed/staffed his own creative processes in this distributed era. His career journey has been an interesting mingling of music and science/technology, all the way back to his science teacher who got him interested (who he still connected with monthly over Costco pizza).

Jack Conte is a musician, filmmaker, half of band Pomplamoose and Scary Pockets, and a co-founder at Patreon, a membership platform that makes it easy for creators to earn salaries directly from their biggest fans. Patreon was founded in 2013, and is on track to pay out more than $500 million to creators in 2019 alone.As a musician and filmmaker, Jack spent his days in a converted dog kennel-turned-recording studio in Sonoma County, making YouTube videos that have amassed over 120 million views. Now, he’s in full-time CEO mode at Patreon HQ in San Francisco where the company is paying millions of dollars to creators every month around the world. Jack also loves working with robots.

I run transformative programs, speak/moderate, invest, advise, and produce multimedia on creativity and technology.  I taught for 22 years at UCLA, where I ran the Center for Music Innovation and the podcast "Innovating Music," built four industry-connecting programs, and taught undergraduates, MBAs, and executives about disruption in creative industries.  Before UCLA, I financed media M&A at Bank of America for ten years.

Sponsored and Produced by the Maremel Institute