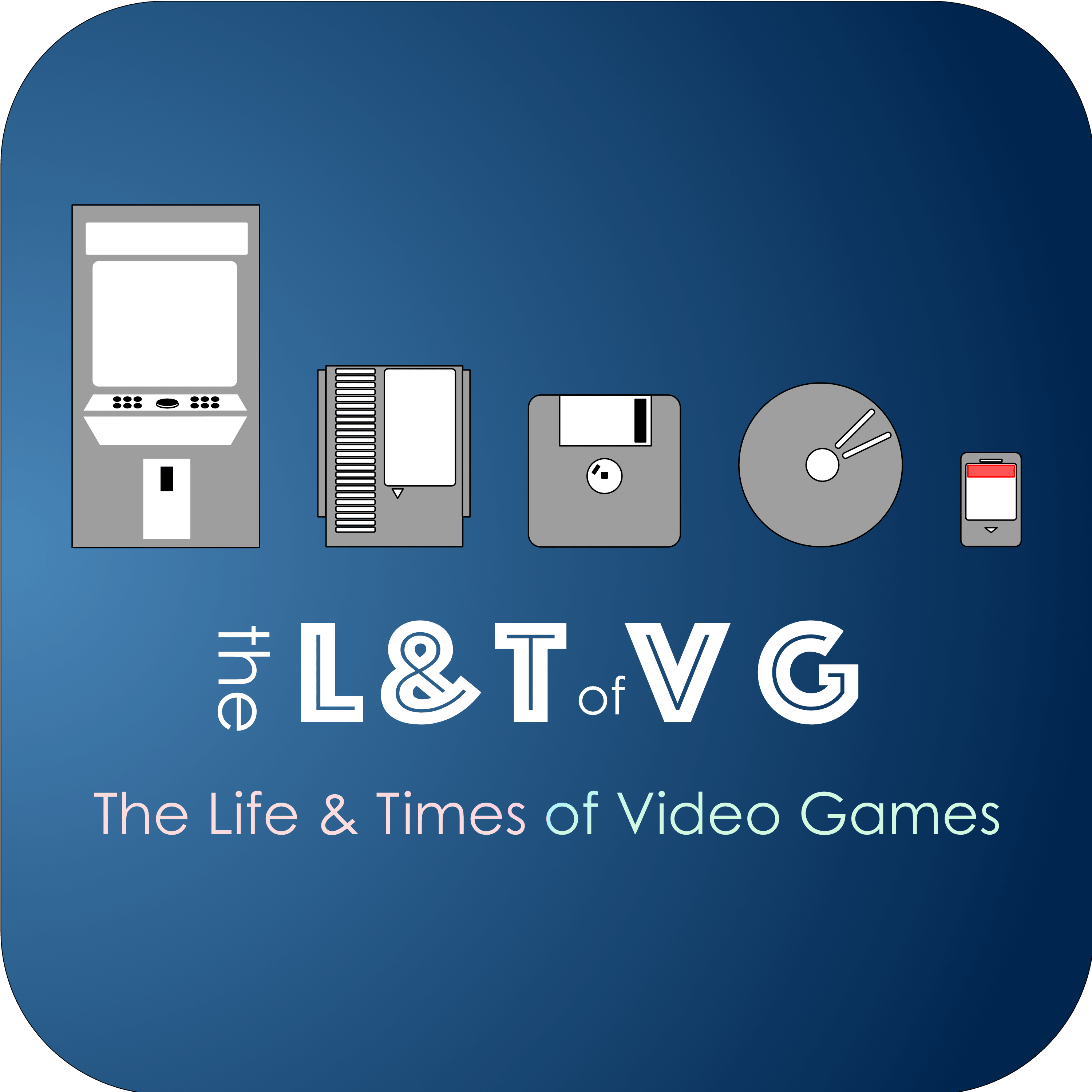 Utopia and Intellivision World Series Baseball designer Don Daglow, one of the original five game programmers in Mattel's Intellivision group, describes his years spent at the company dodging forklifts, dumpster diving, listening to toys being smashed, and sharing a space with the rest of the electronics division.

To learn more about Don Daglow and his mega-influential game Utopia, be sure to listen to episode 29, 'Utopia, and the teacher who made a game of its impossibility'.

I've just added one more way you can listen to the show — it's now available on the audio sharing platform Vurbl at https://vurbl.com/station/3Ul4MkAwo7Z/

You can support The Life and Times of Video Games by sharing your favourite episodes with others and by making a donation, either in the form of a one-off payment via paypal.me/mossrc or a recurring payment (with some reward perks!) via patreon.com/lifeandtimesofvideogames