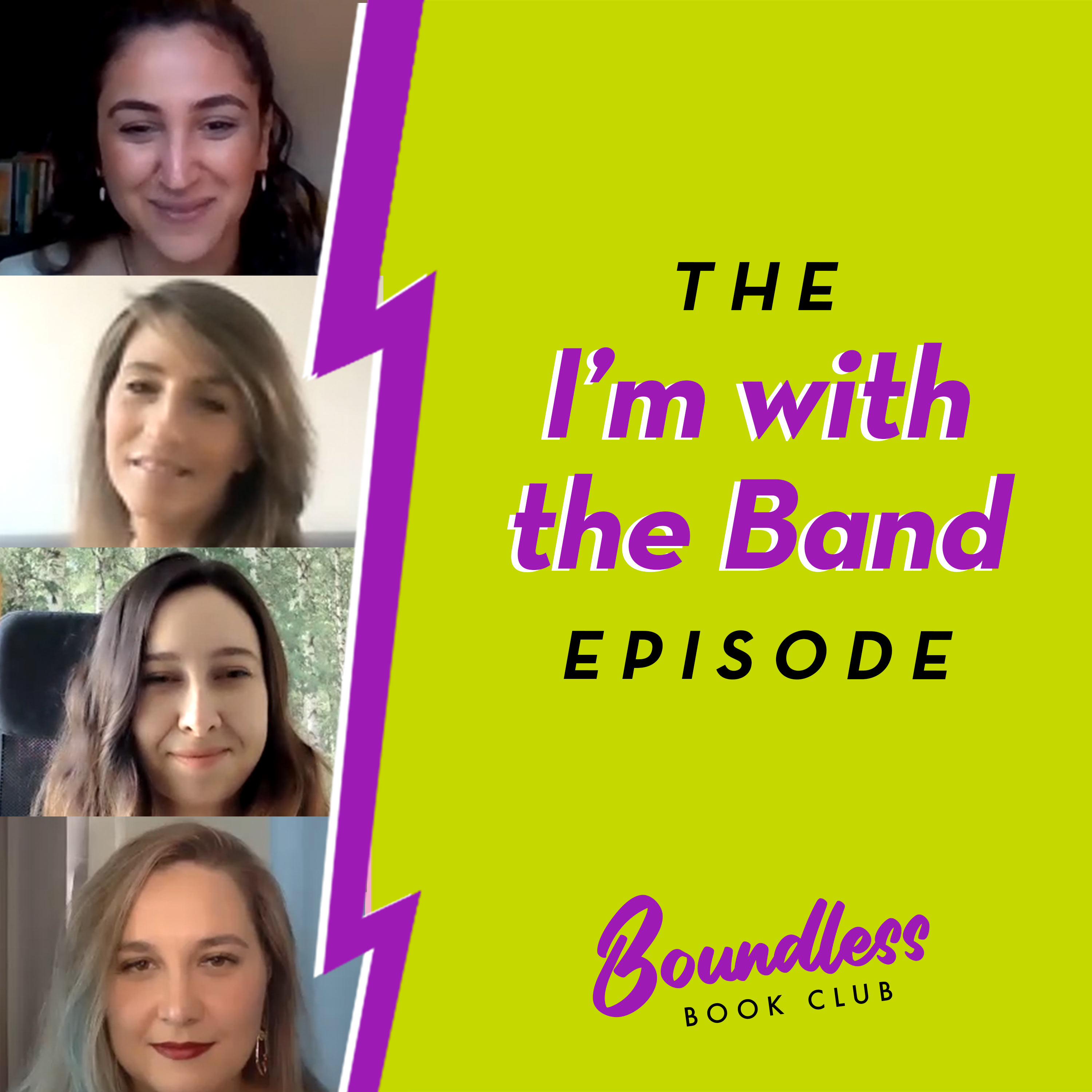 In this episode, Ahlam, Andrea and Annabelle recommend books that have music at their heart before novelist Jessica Anya Blau stops by to chat about her latest book Mary Jane, the joy of 70s music, Keith Richards and more. You can expect a record store owner who uses music to navigate his breakups, hipster 'audio craftsmen' who are haunted by an eerie jazz tune and its dark history, and a summer nanny whose life is forever altered when a famous rock star and his wife move in next door.

You can't have a conversation about books and music without mentioning this 1995 bestselling exploration of love and pain through pop culture, top ten lists, and the eyes of 35 year old record store owner Rob Fleming.

Andrea leaves us on the edge of our seat with this recommendation about two hipster record producers who tape a black man singing a blues song, and live to regret it. A ghost story that's also a meditation on cultural appropriation, and a dark period of musical history, it's like nothing you've ever read before.

If you're looking for the perfect summer read, try this coming of age story about a fourteen year old girl who is thrown into the chaos and drama of the family she works for over the summer in 1970s Baltimore, which only increases as a famous rock star moves into the family home to discreetly receive treatment for his drug addiction.

Jessica Anya Blau was born in Boston and raised in Southern California. Her novels have been featured on The Today Show, CNN and NPR, and in Cosmo, Vanity Fair, Bust, Time Out, Oprah Summer Reads and other national publications. Jessica's short stories and essays have been published in numerous magazines, journals and anthologies. Jessica co-wrote the script for Love on the Run starring Frances Fisher and Steve Howey. She sometimes works as a ghost writer and has taught writing at Johns Hopkins University, Goucher College and The Fashion Institute of Technology. Jessica lives in New York.