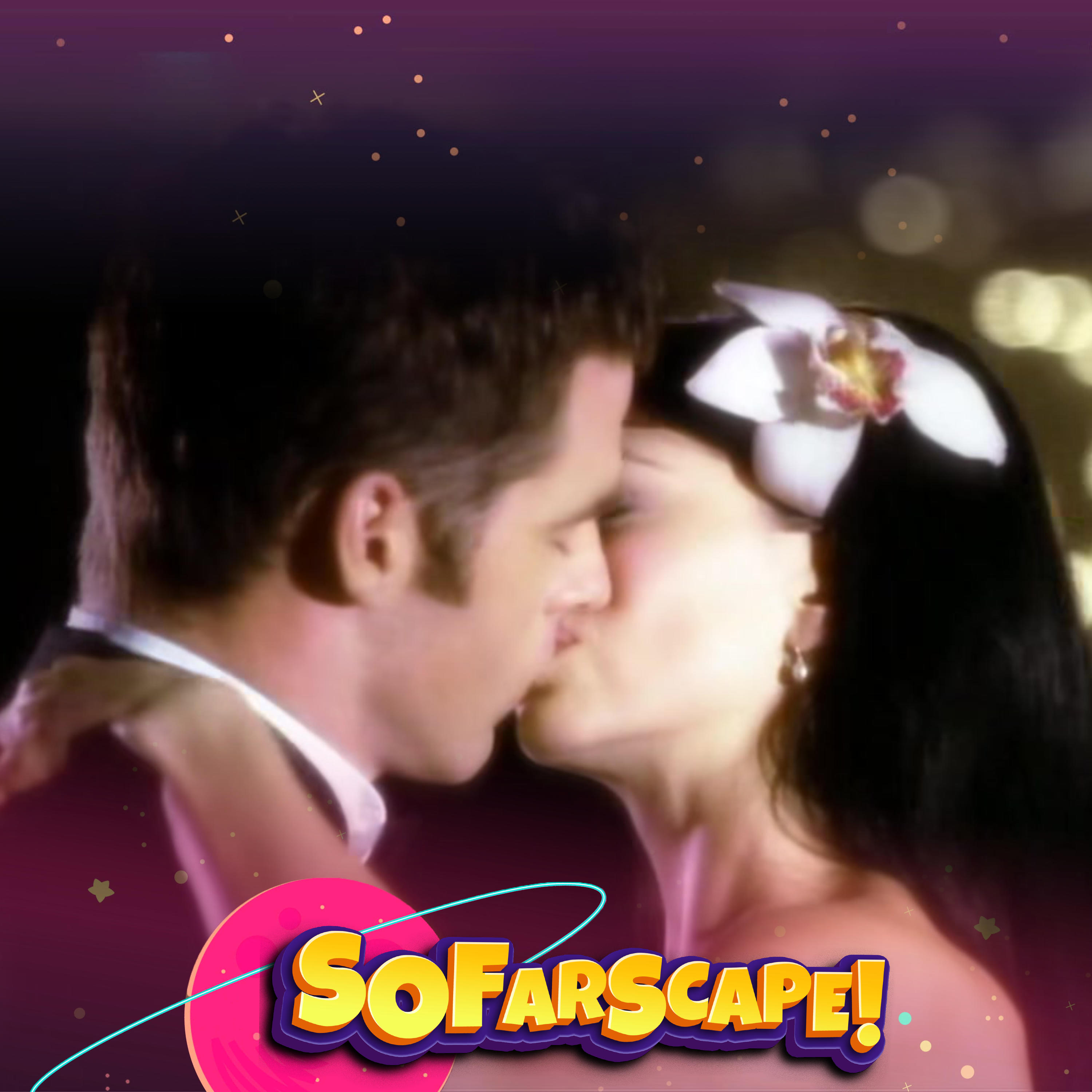 The crew attempt to pay their respects, while Crichton has visions of what could be, which lead him to a pivotal choice...