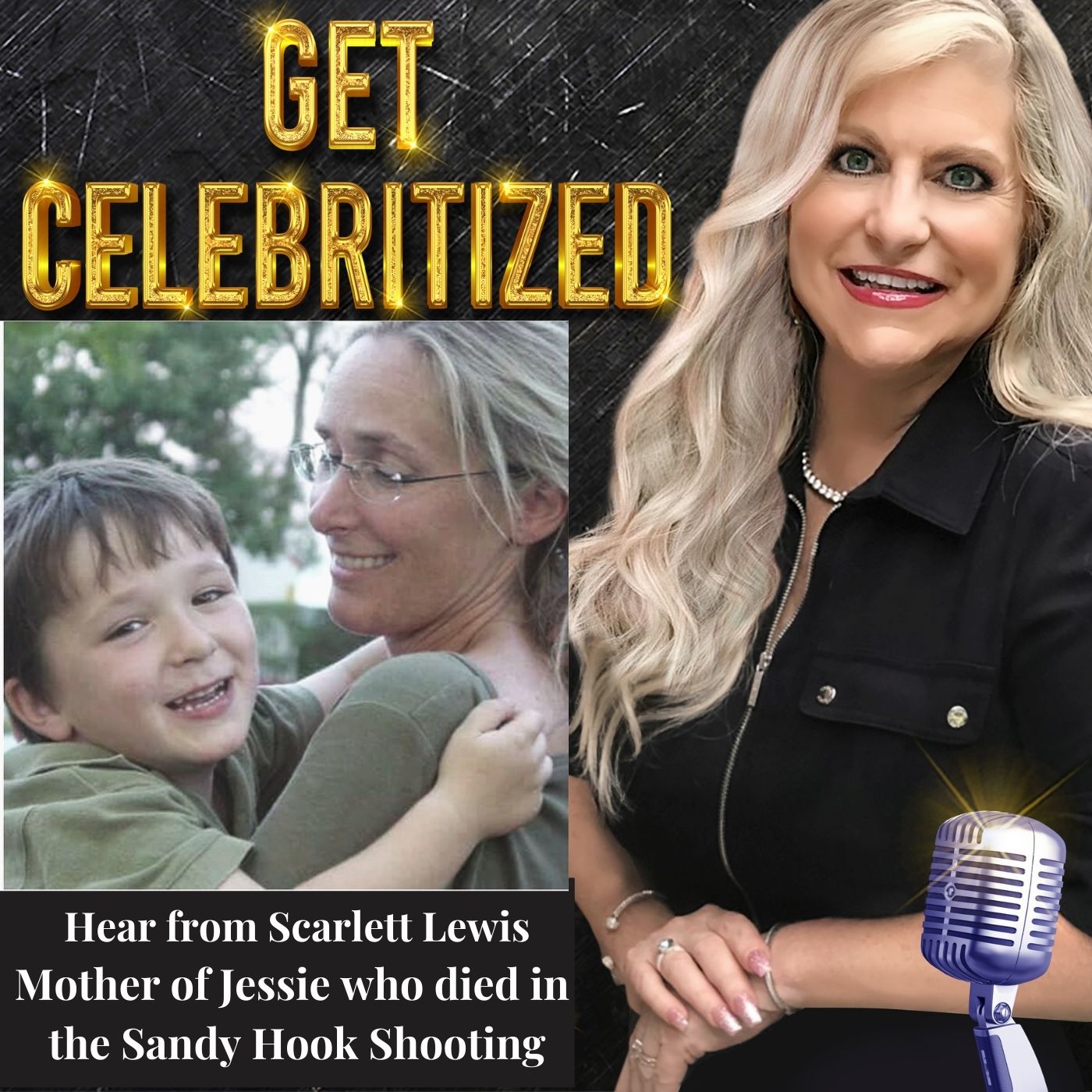 Today's special guest is Scarlett Lewis founder of the Choose Love Movement after her 6-year-old son, Jesse, was murdered during the Sandy Hook Elementary School tragedy in December 2012. It is one of the worst mass shootings in U.S. history.

At six years old, Jesse, alongside 19 of his first-grade classmates and six educators, died. Yet law enforcement says Jesse used his final moments to heroically save nine of his friends.

Jesse Lewis Choose Love Movement™ is a 501(c)(3) nonprofit organization with a mission to create safer and more loving communities through no-cost Character Social-Emotional Development programs (CSED) that are suited for all stages of life.

Three million people across more than 120 countries have already decided to choose love.